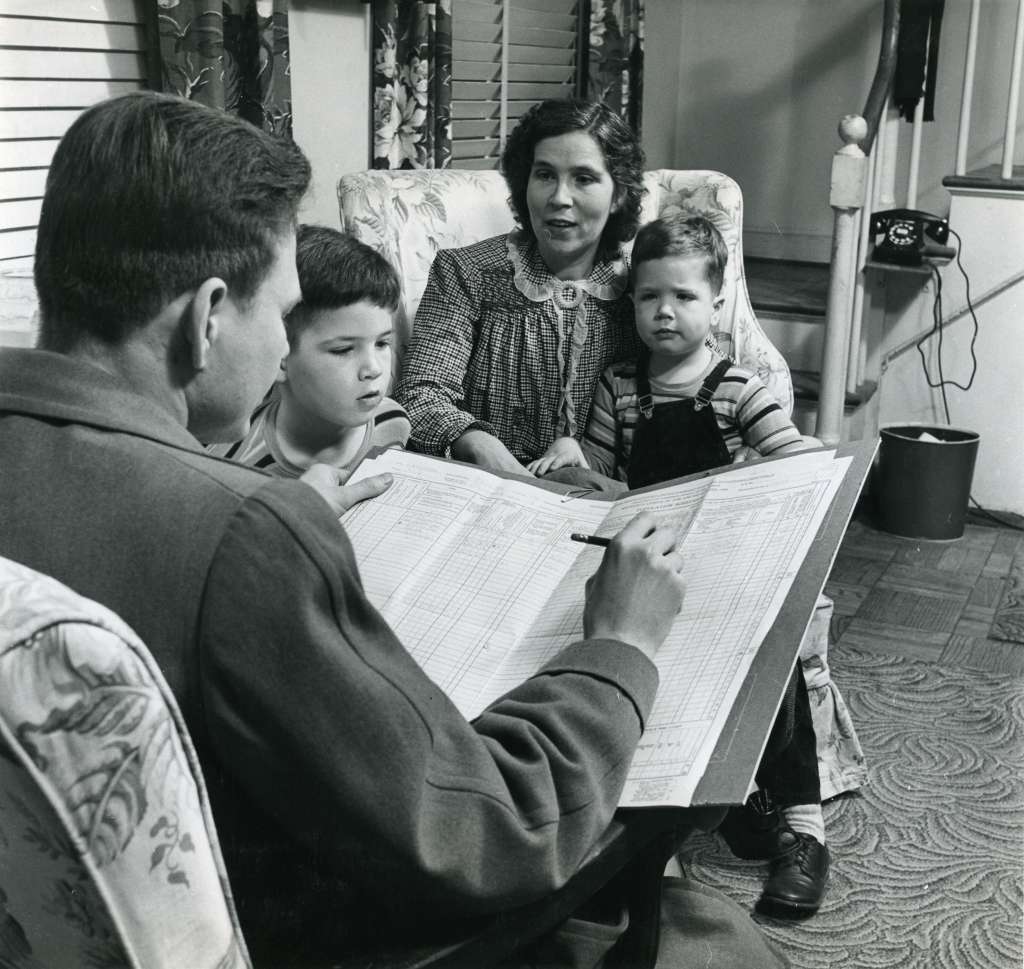 (CNN) — Close to 7 million records from the 1950 US census have been made public.

The digital records were released on Friday and are available to the public free of charge at a dedicated website, allowing viewers to research their family histories and backgrounds. They include 6.57 million population schedules — many of which include multiple families and households — and 33,360 Indian Reservation schedules for Native Americans living on reservations.

In a video celebrating the release of the archives, Archivist of the United States David S. Ferriero explained the National Archives has been preparing for the release for a decade. The images shown on the website are actually microfilms taken by the bureau in 1952 that had to be carefully scanned by archive staff. The original paper documents were destroyed in the 1960s.

Ferriero commended the archive’s staff “for their dedication in preserving and providing access to this important set of records.”

“I personally can’t wait to look up my own family in Beverly, Massachusetts,” he added.

The archive recommends users search for the first and last name of the head of household they’re looking for; the database will return close matches even if users don’t know the exact spelling. The archive used an Artificial Intelligence technique called “Optical Character Recognition” to extract names from images of handwritten text, so not all the names are perfect.

Users can refine the name index by editing and adding correct names. The National Archive also released a video explaining how amateur genealogists can explore the newly released records.

Secretary of the Interior Deb Haaland also explained in a video the census is “particularly important to Indian Tribes, because it helps decide federal funding, which then impacts the government’s trust responsibility to Native communities.”

The 1950 census included 20 questions for all respondents age 14 years and older; some respondents were also asked an additional six questions.

“Since 1790, census data have painted a vivid, vibrant portrait of America,” said Robert Santos, director of the US Census Bureau, in another video celebrating the publication.

Notably, the 1950 census marked the last time census takers personally visited most households. The bureau then switched to mailing households enumeration forms, and today citizens can fill out the census online, by phone, or by mail.

According to the archive, censuses from 1960 and later are not available to the public “because of a statutory 72-year restriction on access for privacy reasons,” but they can be privately requested from the US Census Bureau.

“The Census is full of family stories, and we know you are eager to look for yours,” said Ferriero.