Memphis hospital locks down after nearby shooting of 6 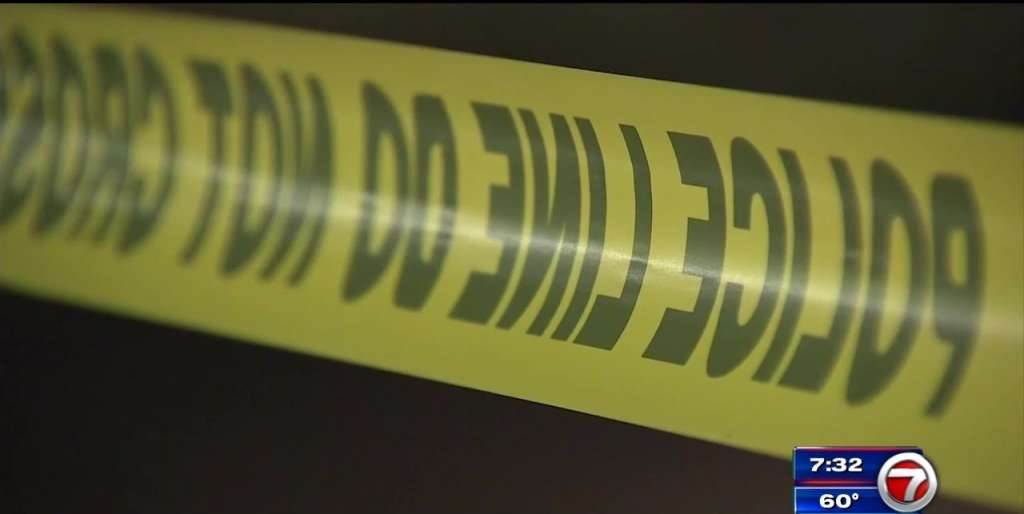 MEMPHIS, Tenn. (AP) — Six people were wounded in a shooting that led to a lockdown of a hospital early Tuesday in Memphis, Tennessee, authorities said.

Memphis police said the six were shot shortly after midnight by people in a black SUV near Methodist North Hospital.

Two children were taken to Le Bonheur Children’s Hospital in critical condition, police said in a statement. The condition of one of the children later improved to non-critical, police said.

Four other people were taken in critical condition to Regional One Health Medical Center. Police said one of those shot was later listed as non-critical.

Methodist North Hospital was placed on a lockdown that has since been lifted, police said. Three of those shot were detained by police on suspicion that they were in possession of a stolen vehicle, police said.

A sedan was left riddled with bullet holes outside Methodist North. Police also taped off the scene at a gas station several miles away where an assault rifle could be seen on the pavement near the pumps, WREG-TV reported.

No information on a motive for the shooting was immediately released by police.