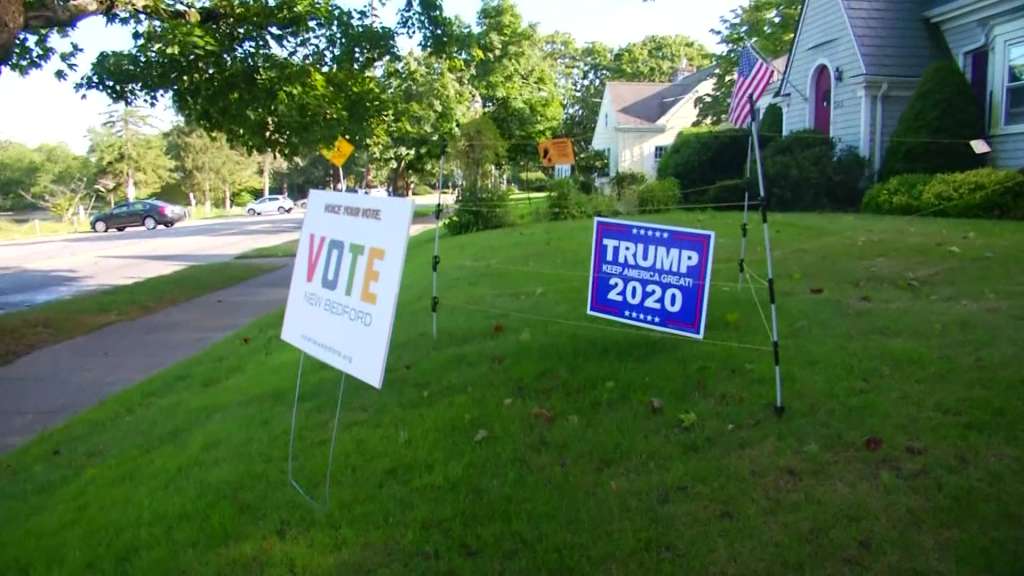 According to WJAR, John Oliveria built a small electric fence to protect his Trump 2020 sign after other signs were stolen from his lawn.

“It’s a shame I have to do this,” he said. “I believe in the president. Obviously, people didn’t like that … Horse wire carries a charge. It’ll certainly will send a message.”

Oliveria, who said he recently became a Republican, said he has lost a total of six signs and has filed two police reports. However, he soon decided he had enough and took matters into his own hands.

“I’m just trying to make a statement of what I believe in,” he told WJAR. “Our country is about different opinions and being able to voice them in a fair and equitable manner. And when you’re taking people’s signs, that’s not fair and equitable.”

Two weeks since setting up the wire, Oliveria said his sign has remained untouched. He also added that had another sign encouraging people to get out and vote, which has was never messed with.