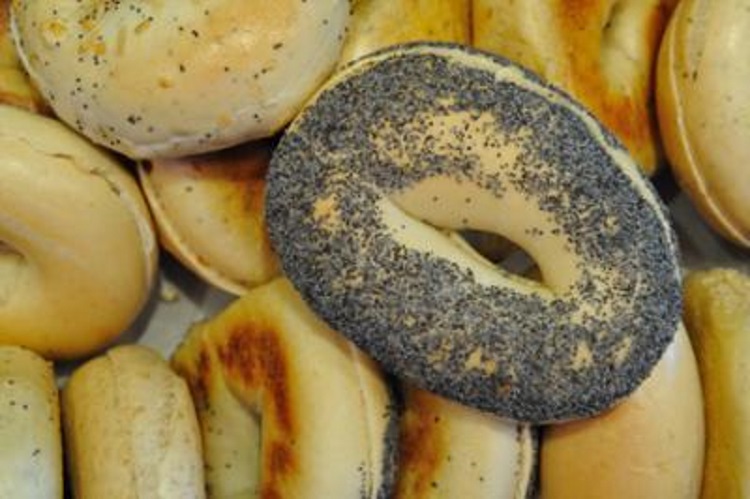 Elizabeth Eden told WBAL-TV in Baltimore she was in labor in April when a doctor told her she had tested positive for opiates. The test result meant Eden’s daughter had to stay in the hospital for five days while her mother was assigned a case worker.

Eden said she had learned in a school health class that eating poppy seeds could cause a false positive.

“I said, ‘Well, can you test me again? And I ate a poppy seed bagel this morning for breakfast,’ and [the doctor] said, ‘No, you’ve been reported to the state,'” Eden recalled to the news outlet.

The Federal Institute for Risk Assessment writes that until food manufacturers reduce morphine levels in poppy seeds, it advises against excessive consumption, particularly during pregnancy.