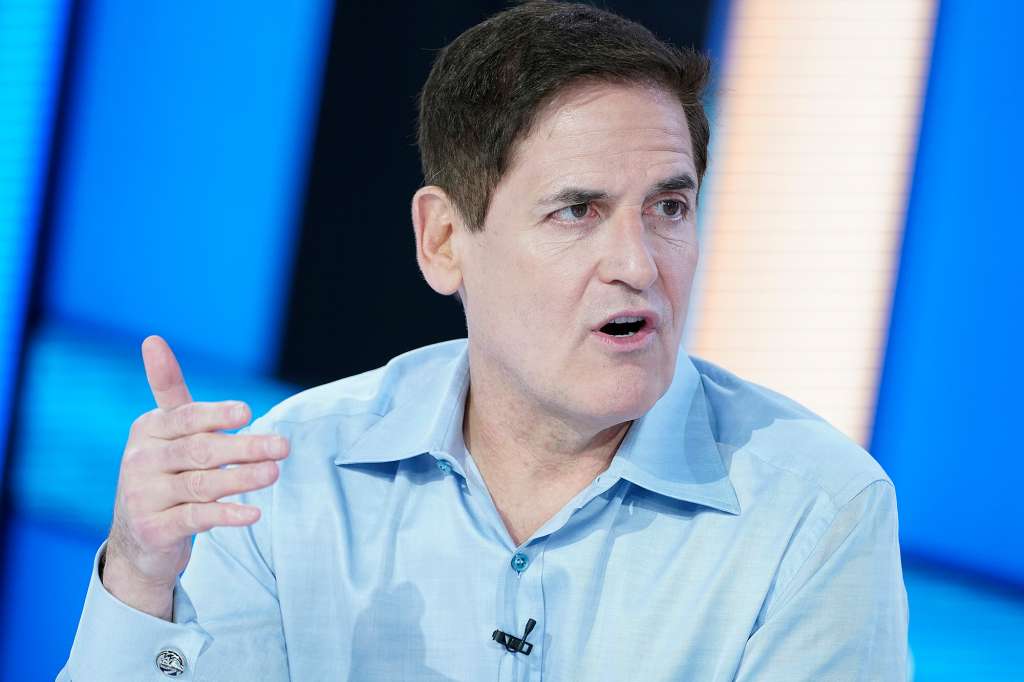 (CNN) — Mark Cuban is once again pushing the idea that every American household should receive $1,000 bi-weekly stimulus checks for the next two months.

The billionaire investor says additional stimulus for Americans is just as paramount as it was at the start of the pandemic, claiming there are “two economies”, in which some are able to pay their bills and others cannot.

“Those without [help] are struggling badly,” he told CNBC this week. “We need to get them help.”

Cuban suggests a “use or lose it” approach where Americans would have to spend the funds within 10 days or they would lose the money. The approach is rooted in promoting spending to help stimulate the economy.

“The whole goal is to get that money every two weeks into the economy,” Cuban said. “Once businesses start having demand, even if they’re closed and working online, then there is a reason for them to be able to bring back employees and retain those employees if demand is sustained.”

But with Congress in a stalemate, there are no signs that American households will be receiving a second wave of stimulus anytime soon.

President Donald Trump urged the GOP to “go higher” in a tweet last Wednesday regarding a deal on coronavirus stimulus payments. But focus has since shifted as both Republicans and Democrats feud over who will fill the open Supreme Court seat of the late Justice Ruth Bader Ginsburg.

Andrew Yang, helped popularize the UBI movement with his stand-out policy, the “Freedom Dividend,” during his stint as a 2020 Democratic presidential candidate. Yang’s proposal promised $1,000 a month or $12,000 a year for all US citizens over the age of 18.

The idea was first piloted by Mayor Michael Tubbs of Stockton, California, in February 2019. The project known as the Stockton Economic Empowerment Demonstration (SEED) provided Stockon residents with $500 a month for 18 months.