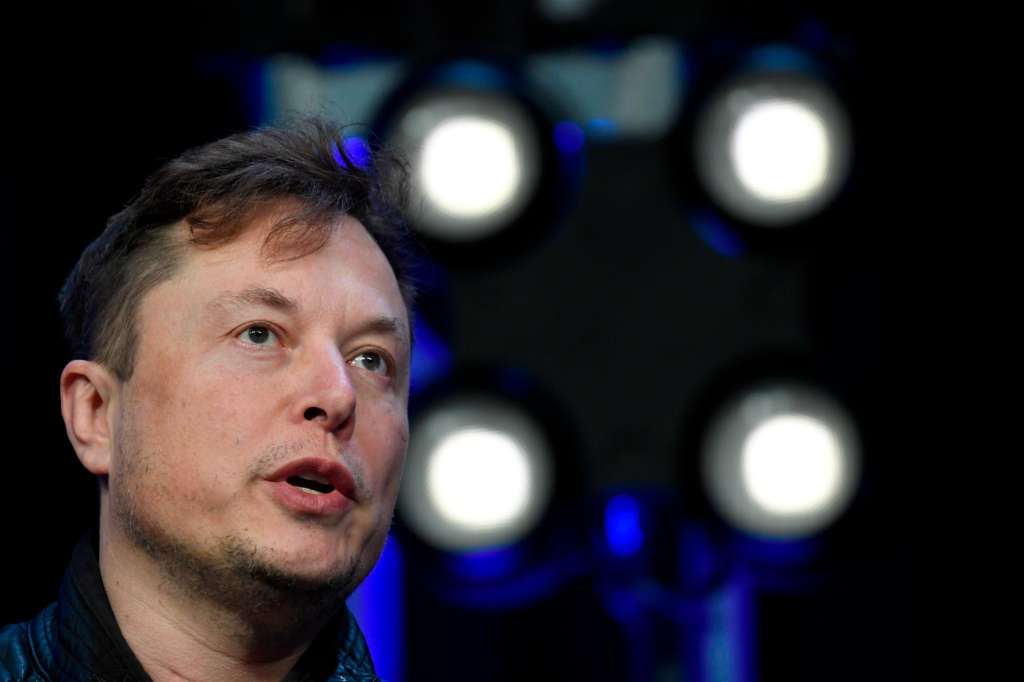 Twitter is said to be nearing a deal to sell itself to Elon Musk, according to The New York Times and other outlets. Credit: Susan Walsh/AP

In the latest sign of turmoil inside Twitter amid Elon Musk’s planned buyout of the company, a Twitter general manager, Kayvon Beykpour, is leaving after 7 years. In a series of tweets Thursday, Beykpour said CEO Parag Agrawal “asked me to leave after letting me know that he wants to take the team in a different direction.”

Bruce Falck, Twitter’s revenue and product lead, was also fired, according to a tweet that has since been deleted. His Twitter bio now says “unemployed.”

“I dedicate this Tweet to those engineers and thank you ALL for the opportunity to serve alongside you. It’s been awesome. There is a lot more to do so get back to work, I can’t wait to see what you build,” Falck tweeted.

Twitter confirmed both departures and said the company is pausing most hiring and except for business critical roles.

“We are pulling back on non-labor costs to ensure we are being responsible and efficient,” the company said in a statement.

Beykpour was the general manager of consumer Twitter, leading design, research, product, engineering and customer service and operations teams, according to his Twitter bio. A co-founder of the live streaming app Periscope, Beykpour joined Twitter when the social media company bought his startup in 2015.

“I hope and expect that Twitter’s best days are still ahead of it. Twitter is one of the most important, unique and impactful products in the world. With the right nurturing and stewardship, that impact will only grow,” he said on Twitter.

Beykpour did not immediately respond to a message for comment.

In a memo sent to employees and confirmed by Twitter, Agrawal said Twitter has not hit growth and revenue milestones after the company began to invest “aggressively” to expand its user base and revenue.