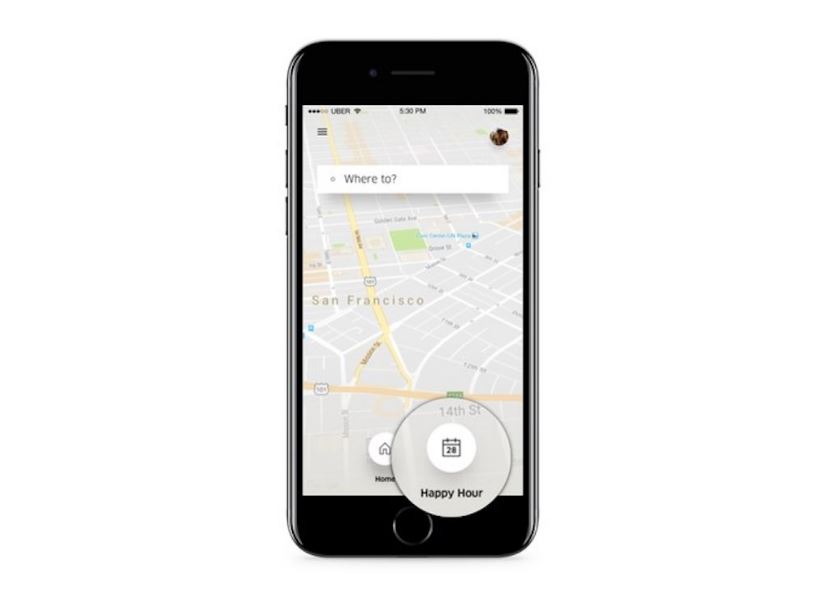 NEW ORLEANS (AP) — Police in New Orleans are investigating after a man said he was robbed at gunpoint by two women posing as Uber drivers.

A preliminary police report says the incident was reported about 6:30 a.m. Saturday. The 22-year-old victim told police the women had picked him up on Bourbon Street.

The women drove the man to an intersection in a neighborhood west of the French Quarter, where one of them pulled out a gun and stole his debit card, cash and cellphone. The man then jumped out of the car and the women drove off.

No information was provided as to whether the man had used the Uber app to request a ride prior to entering the women’s vehicle.