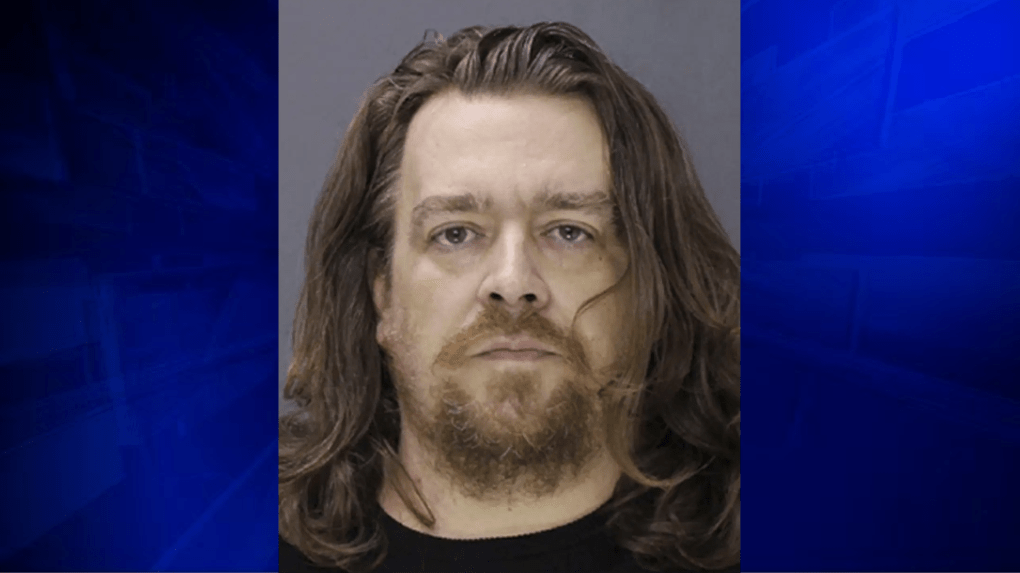 COLLEGEVILLE, Pa. (AP) — A man sentenced to death for raping, strangling and dismembering his girlfriend’s 14-year-old daughter has died from a ruptured aortic aneurysm, officials said.

Jacob Sullivan, 47, died Thursday at a hospital, according to the Montgomery County coroner’s office. It is being treated as a natural death.

Sullivan had pleaded guilty to first-degree murder and other offenses for killing Grace Packer in 2016 as part of a rape-murder fantasy he shared with the teen’s mother. He had been held at SCI Phoenix in Collegeville.

Jurors decided in March 2019 that Sullivan should get the death penalty.

The jury deliberated over parts of three days before making its decision. Jurors told the judge during the deliberations they were unable to agree, and Sullivan’s lawyers had argued the judge “forced” jurors to keep deliberating, sending the message that a life sentence “was unacceptable.”