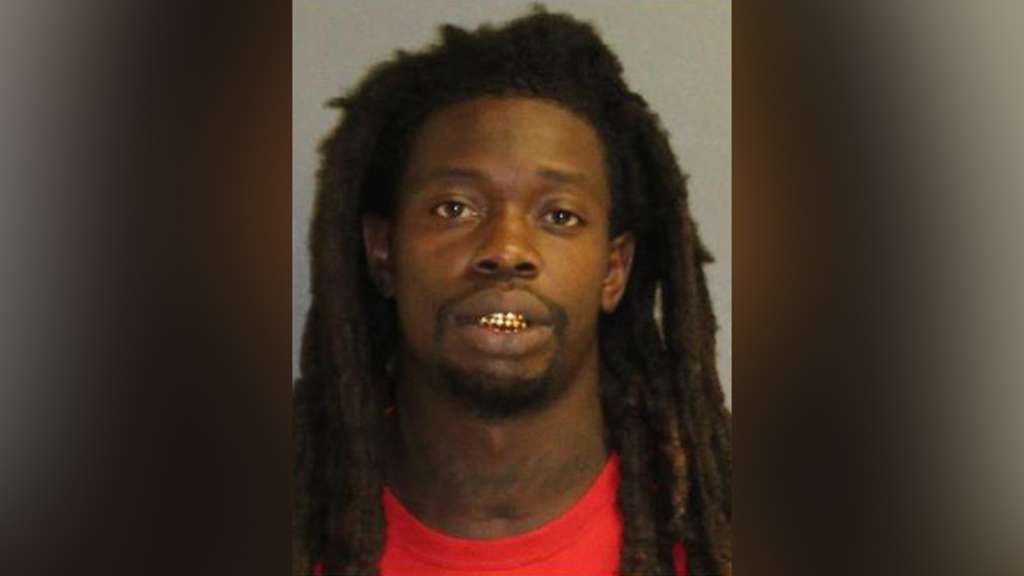 (CNN) — Othal Wallace, the man wanted for shooting Daytona Beach police officer Jason Raynor in the head Wednesday evening, was taken into custody at a property just outside of Atlanta around 2:30 a.m. Saturday, police said.

The property is in a wooded area and is affiliated with an organization called the ‘Not F**king Around Coalition’ (NFAC), a Black Nationalist paramilitary organization, Daytona Beach Police Chief Jakari Young said.

Wallace was found hiding in a treehouse with multiple flashbangs, rifle plates, body armor, two rifles, two handguns, and several boxes of ammunition, the chief said. A large arsenal of weapons was also located in the main residence, and four other people were on the property, Young said.

Young said Wallace made a statement upon his arrest, saying, “You guys know who I am. You know what I’m capable of, and it could have been a lot worse.”

“Right now they feel comfortable moving forward with more testing, because they’ve determined that he’s now strong enough to endure more testing. So as of right now, his outlook is, it is improving, it’s a positive one, but we’re just going to continue to pray that he continues to heal,” the chief said.

The Georgia State Patrol carried out the search warrant on the property where Wallace was found, assisted by the DeKalb County Police Department, the United States Marshal Service, FBI, and Homeland Security Investigations.

Wallace will be transferred to Daytona Beach at a later point, as the investigation of the incident is ongoing, Young said.