Man dies after falling while subway surfing in New York 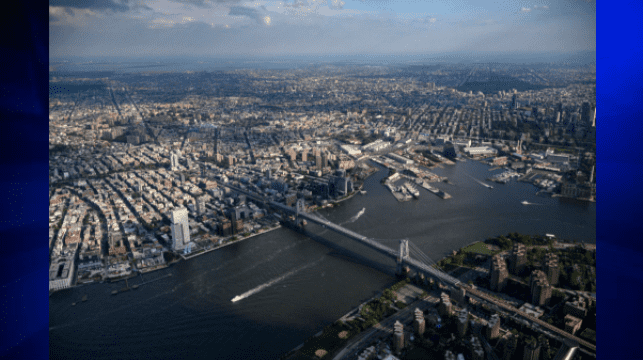 (CNN) — A man in New York City died early Saturday morning while subway surfing on top of the J-train on the Williamsburg Bridge.

The 32-year-old man lost his footing, fell from the train onto the tracks, and was struck by an incoming train, the New York Police Department (NYPD) confirmed to CNN.

Officers found him “unconscious and unresponsive” around 4:35 a.m. and emergency medical services pronounced him dead at the scene.

Authorities have not yet identified the individual.

The J-train was suspended between Broad Street and Marcy Avenue and was delayed as a result of the incident, according to the Metropolitan Transportation Authority (MTA). Normal service has since resumed.

Thrill seekers often find their way on top of the train cars in attempts to surf the subway. In 2019, a 14-year-old boy died after getting struck while subway surfing, CNN affiliate Spectrum News NY1 reported.