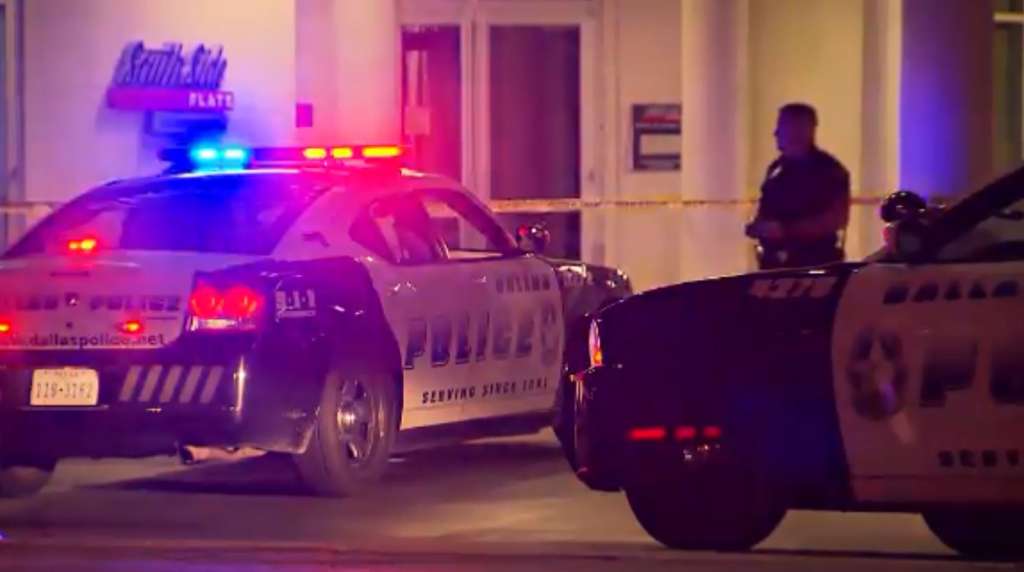 DALLAS (AP) — Panicked shoppers rushed out of a Dallas mall on Memorial Day after a man banged a skateboard on the ground in the food court and made hand gestures as if he was shooting, police said.

“That sound obviously caused a panic,” Dallas Police Chief Eddie Garcia said. “When the crowd started running, the individual focused on that and then began doing hand gestures as if he was shooting into the the crowd, which then further escalated the situation.”

Garcia said police got a call at 1:27 p.m. Monday reporting an active shooter at NorthPark Center.

He said that within three minutes, off-duty officers at the mall had confronted the man. On-duty officers responded a minute later.

“When officers were arriving, obviously there was chaos throughout the building,” Garcia said.

Police said that the man was taken into custody and transported to an area hospital for a medical evaluation. Garcia said the man did not have a gun.

Video taken inside the mall showed shoppers rushing for exits while an alarm blared.

Garcia said the incident could have resulted in people being trampled, but he didn’t blame those who reported what they heard as a shooting because “there’s a lot of trauma” in the country.