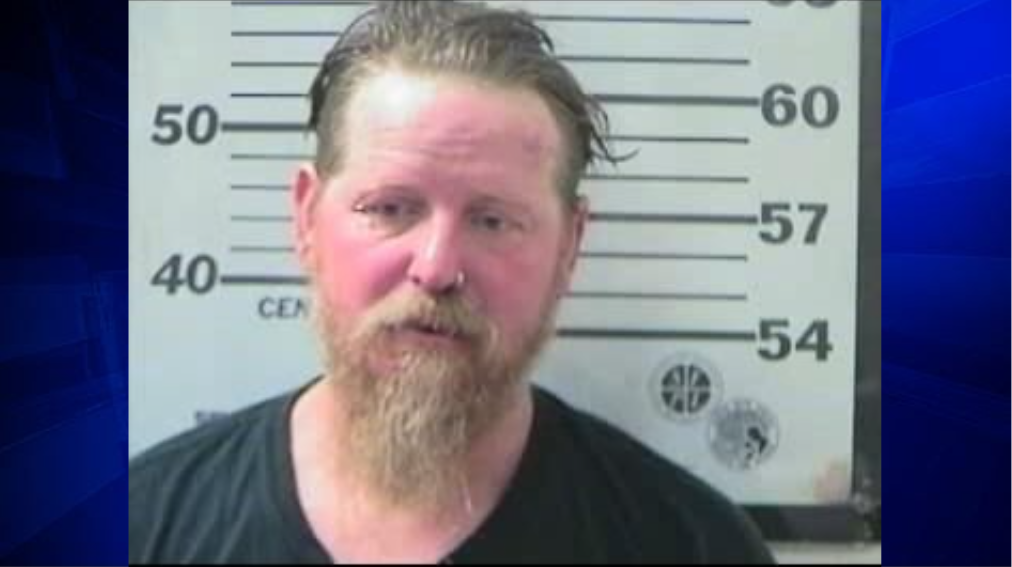 MOBILE COUNTY, Ala. (CNN) — An Alabama man attacking his wife was shot and killed by his son, according to Mobile County Sheriff’s Office investigators.

Deputies said Jarrell Gregory Busby was armed with a handgun during the attack on his wife. Investigators said Busby’s son defended his stepmother and shot Busby in the shoulder.

Busby was taken to the hospital where he later died.

No charges have been filed against the son. The case will be heard by a grand jury.