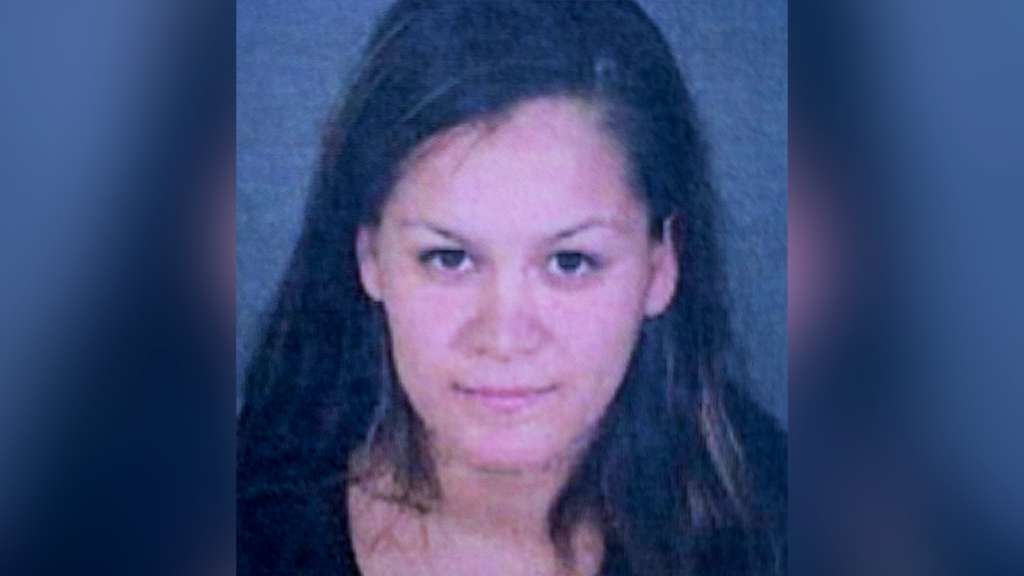 This undated image released by the Los Angeles Police Department shows Liliana Carrillo. Los Angeles police have arrested Carrillo, a mother whose three children were found slain Saturday April , 10, 2021. Police Lt. Raul Jovel said the children's grandmother went inside an apartment in the Reseda neighborhood and found their bodies Saturday morning. All the children were under the age of 5. (Los Angeles Police Department via AP)
CNN

(CNN) — A Los Angeles woman suspected of killing her three young children, all under 5 years of age, is now in custody police said Saturday.

Liliana Carrillo, 30, is the lone suspect in the deaths, LAPD officials said at a news conference.

The children were ages 3, 2 and 6 months, said Lt. Anthony Cato.

A law enforcement source told CNN the three were stabbed. Police have not announced the cause of death.

A police report was not immediately available and it’s unknown whether Carrillo has an attorney.

The mother of the suspect discovered the children in the Reseda neighborhood, Lt. Raul Jovel said.

West Valley Patrol Officers responded to a call about “a possible death” at apartments there Saturday morning and found the children, LAPD said in a tweet. Carrillo was taken into custody in Tulare County, in the Ponderosa community, the department said. Tulare County is located about 160 miles north of LA’s Reseda neighborhood.

Officials did not cite a possible motive.

Carrillo is also suspected of carjacking a silver Toyota pickup truck in the Bakersfield area, the LAPD said in a tweet during the search for her.