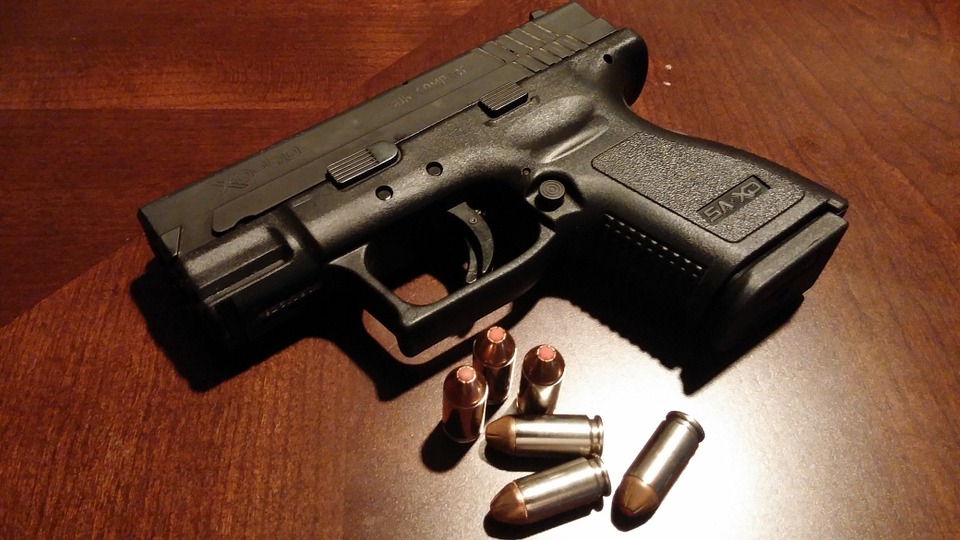 Image by Brett Hondow from Pixabay

ATLANTA (WSVN) — A Georgia lawmaker is looking to make it so that a permit is no longer necessary to open carry a gun in the state.

The idea behind the legislation is that since the Constitution allows for a right to bear arms, citizens shouldn’t need a permit to carry a gun as well.

“This is only for law-abiding citizens who want to be able to conceal or open carry a pistol in the state of Georgia,” Gurtler said.

According to the Atlanta-Journal Constitution, felons and people who were involuntarily committed to a mental institution within the past five years are not allowed to own guns in Georgia.

Current Georgia laws state that gun owners must pay about $75 — depending on the county probate court — to register with the state and pass a background check before being issued a license to carry a handgun in public, the Atlanta-Journal Constitution reports.

The idea has already received opposition from Georgia State Representative Mary Margaret Oliver, who said there needs to be some oversight of gun ownership.

Gurtler filed similar legislation in 2017. However, he was not met with much success.

However, according to Fox 5, he believes he has a better shot now, because he has the support of Georgia Governor-elect Brian Kemp.

There are currently 12 other “Constitutional Carry” states.

Note: This article has been corrected to reflect that the legislation seeks to make permits unnecessary to open carry, not to make it legal to own a gun without a permit.