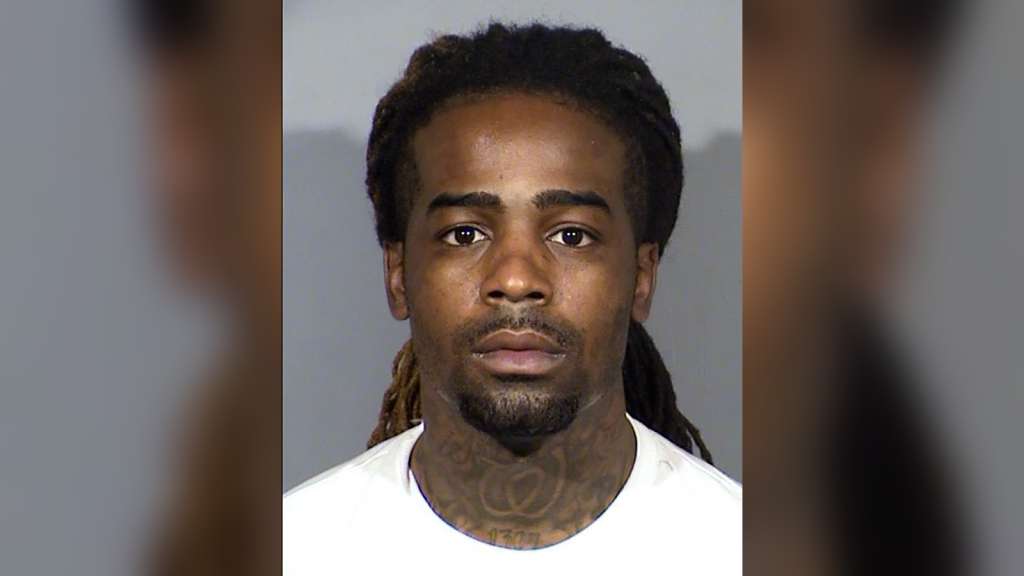 (CNN) — Las Vegas police arrested a suspect they said goaded a homeless man into doing a backflip that led to a fatal injury.

Keonte Jones, 28, was arrested this week. The incident happened on June 20 after Larry Coner, 55, approached the suspect asking for money.

Jones told him he’d pay him $6 to perform a backflip and on Coner’s third attempt, he landed on his neck and was left to die while bystanders watched and laughed, Las Vegas Metropolitan Police Department said in a statement.

Jones was livestreaming the entire incident on Facebook, police said. Medical personnel were called and the victim was transported to the hospital with a serious spinal injury. He died 10 days later, police said.

Coner’s family member made police aware of the video and they immediately began investigating. Jones was arrested for felony willful disregard of a person’s safety on July 14.

Jones was released on bond, according to court records. When reached by CNN via text, he declined to comment, saying he’s waiting to get a lawyer before he makes any statement.