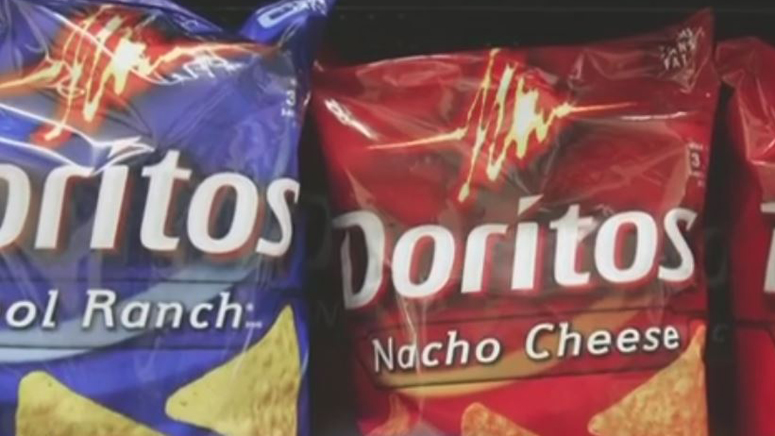 NEW YORK (AP) — Don’t expect to see “lady Doritos” on store shelves. The company behind the cheesy chips said Tuesday that it’s not developing a line of Doritos designed specifically for women, despite widespread online speculation that it was.

The phrase “lady Doritos” trended on social media after PepsiCo’s longtime CEO Indra Nooyi said on a podcast that unlike men, women don’t like to lick their fingers after eating a bag of Doritos.

Nooyi, who has run the soda and snack company for more than a decade, later said the company is “getting ready to launch” snacks that are “designed and packaged differently” for women. “Women love to carry a snack in their purse,” Nooyi said.

But PepsiCo said the interpretation of her comments to mean that female-friendly Doritos were in the works were “inaccurate.”

“We already have Doritos for women — they’re called Doritos,” the company said in a statement Tuesday.