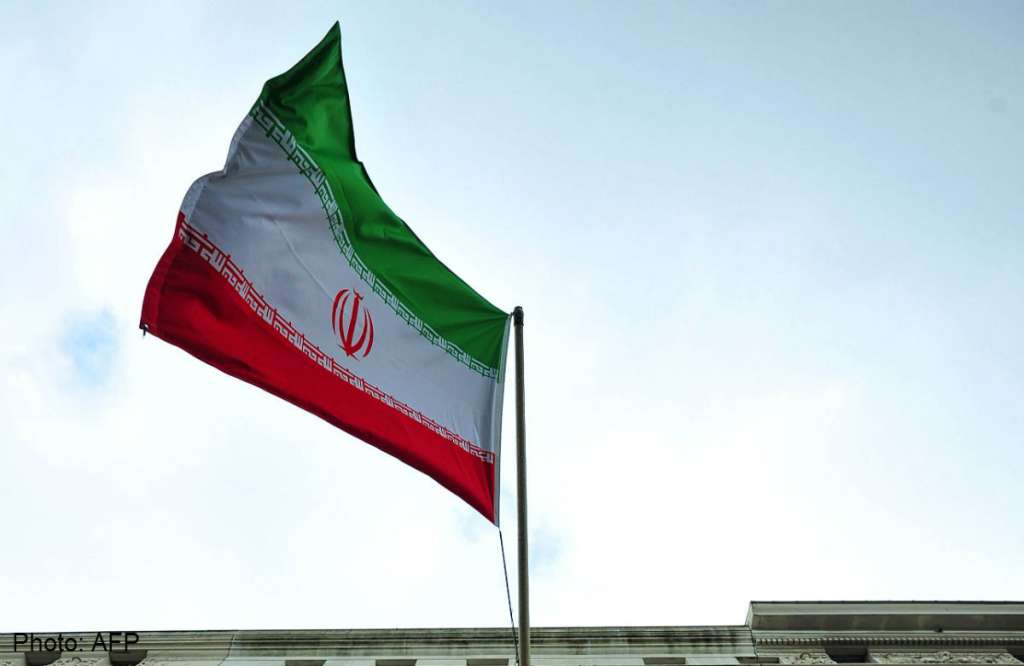 State media on Monday quoted Khamenei as saying: “Weren’t the supposed sanctions lifted to change the life of the people? Is any tangible effect seen in people’s life after six months?”

Khamenei, who has final say on all state matters, said the U.S. has continued to thwart Iran’s economic relations with other countries despite the landmark accord. He said Tehran will not accept any further talks with Washington due to what he described as U.S. violations of the deal, though he’s previously ruled out further negotiations in other speeches.

The deal, which went into effect in January, limited Iran’s nuclear program in return for lifting some sanctions.