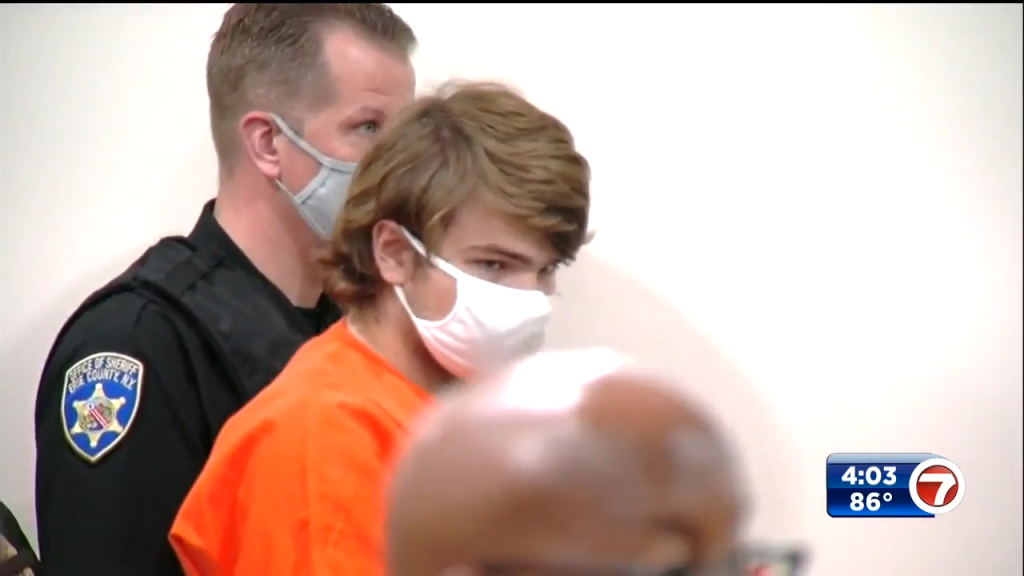 A grand jury on Wednesday charged the white 18-year-old accused of fatally shooting 10 Black people at a Buffalo supermarket with domestic terrorism motivated by hate and 10 counts of first-degree murder.

Payton Gendron, who has been in custody since the May 14 shooting, is scheduled to be arraigned Thursday in Erie County Court.

The 25-count indictment also contains charges of murder and attempted murder as a hate crime and weapons possession.

Gendron had previously been charged with first-degree murder in the shooting, which also injured three people. He has pleaded not guilty. Prosecutors told a judge May 20 the grand jury had voted to indict Gendron but was continuing its investigation.

Federal authorities also are investigating the possibility of hate crime charges against Gendron, who apparently detailed his plans and his racist motivation in hundreds of pages of writings he posted online shortly before the shooting. The attack was livestreamed from a helmet-mounted camera.

Gendron drove about three hours from his home in Conklin, New York, intending to kill as many Black people as possible, investigators have said.

His attorney, Brian Parker, said he had not seen the indictment and could not comment, adding that prosecution and defense attorneys have been barred by a judge from discussing the case publicly.