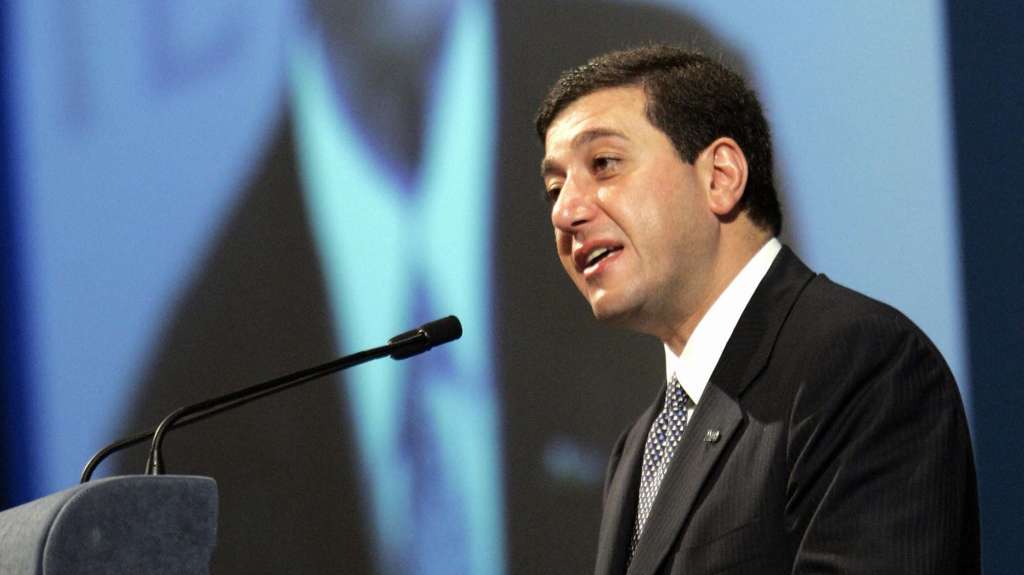 (CNN) — Jordanian royal family member Hassan bin Zaid and former head of the royal court Basem Awadallah were arrested on Saturday due to “security reasons,” according to state media Petra.

Petra did not offer additional details on the arrests, saying that an investigation is underway.

Zaid is a distant cousin of King Abdullah II. His brother was Ali bin Zaid, an intelligence officer killed along with seven CIA operatives in 2010 in a suicide bombing in Khost, Afghanistan.

Prince Hamzah is the oldest son of the late King Hussein and his American-born wife Queen Noor, and is King Abdullah’s half-brother.

However, Huneiti indicated that Prince Hamzah was asked to “seize any movement and activities that could be used to target the security and stability of Jordan,” and that “a comprehensive joint investigations carried out by the security services led to the arrests of Sharif Hassan Bin Zaid and Bassan Awadallah and others,” Petra reported.

Huneiti said that investigations are continuing, and their results will be disclosed with full transparency and clarity. He stressed that all the measures taken were carried out within the framework of the law and after extensive investigations that were required, Petra reported.

Huneiti affirmed that “no one is above the law and that Jordan’s security and stability take precedence over any consideration.”

Saudi Arabia said it supports to King Abdullah’s decision to maintain the security of his country, according to a statement published by the Saudi Press Agency Saturday.

“The Kingdom affirms its complete stand by the sisterly Hashemite Kingdom of Jordan and its full support with all its capabilities for all decisions and measures taken by King Abdullah II bin Al Hussein and His Highness Prince Hussein bin Abdullah II, Crown Prince, to maintain security and stability,” according to the statement citing the Royal Court.

The US State Department said on Saturday that King Abdullah is a “key partner” of the US.

“We are closely following the reports and in touch with Jordanian officials. King Abdullah is a key partner of the United States, and he has our full support,” said State Department spokesperson Ned Price in an email to CNN.

King Abdullah has ruled the country since the death of his father, King Hussein, in 1999.