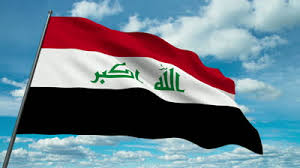 BAGHDAD (AP) — Iraqi security forces have installed additional blast walls and layers of razor wire around the Green Zone after the compound that houses most Iraqi ministries and foreign embassies was breached.

Sunday’s security precautions come two days after hundreds of protesters pushed past police and military guards and stormed the prime minister’s office and the Parliament building.

Many protesters were supporters of powerful Shiite cleric Muqtada al-Sadr, who has led months of demonstrations and sit-ins calling for government reforms.

The White House says that Iraqi Prime Minister Haider al-Abadi spoke by phone with U.S. President Barack Obama and “agreed on the critical importance of improving the security” of Baghdad and the Green Zone.