Iran gets opportunity to sell auto parts to Russian carmaker 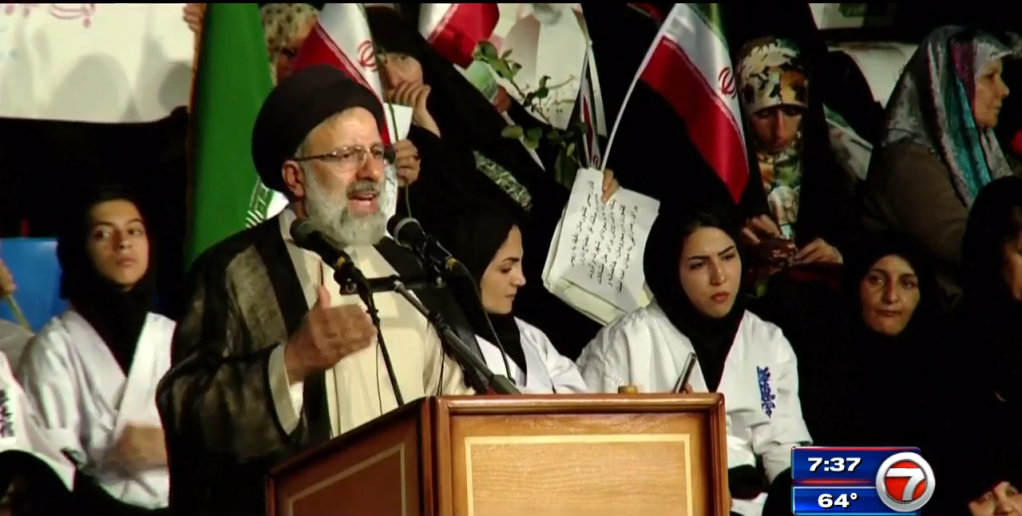 TEHRAN, Iran (AP) — A member of Iran’s syndicate of car parts producers says Iranian producers have an opportunity to export their wares to a Russian manufacturer, state media reported.

The late Monday report quoted Hossein Bahrainian as saying “a prominent Russian car maker” requested parts from Iran. He did not name the manufacturer. He said it requested brake parts, airbags, air-conditioner parts and other components.

Both Iran and Russia are under U.S. sanctions but the export of Iranian cars and car parts is not subject to sanctions.

The import of automobiles to Iran is also not subject to sanctions. However, Tehran has not imported cars since 2018, after the U.S. withdrew from a nuclear deal between Iran and world powers and imposed oil and banking sanctions on Iran.

Western nations stopped exporting to Russia after the invasion of Ukraine.

Iran in recent years has exported car radiators and suspension systems to Russia. In the past it exported cars to Iraq, Syria and Venezuela.

Tehran and Moscow have had close relations in recent years, especially after Iran’s sole nuclear power plant went online in 2011 with help from Russia.

With nearly a million cars made in 2021, Iran’s auto industry has long enjoyed a vast domestic market due to the monopoly that government factories have in the nation, which has a population of 84 million.