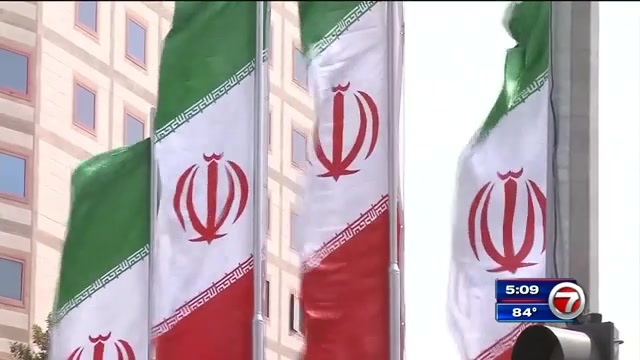 According to the spokesman, Zabihollah Khodaeian, the two sabotaged public facilities, tried to cooperate with opposition groups and spread propaganda against the system. These actions translated to 10-year, five and one -year prison terms, he added.

If an appeals court upholds the ruling, the 10-year term will go into effect, Khodaeian added.

The authorities detained the two students — Ali Younesi and Amir Hossein Moradi — of the prestigious Sharif Industrial University in 2020, prompting an outcry among students and teachers of the university, as well as by Amnesty International and various rights groups. Younesi and Moradi have been in custody since then.

Younesi’s lawyer Mostafa Nili said the students would appeal the verdict by the Islamic Revolutionary Court, which handles security-related charges.