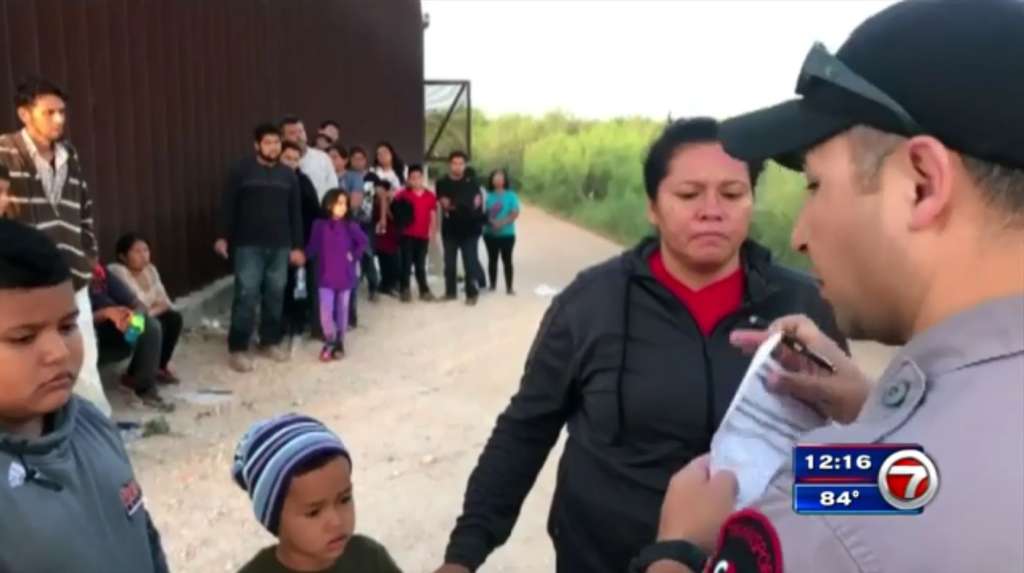 (CNN) — A jury in Washington state awarded $17.3 million in back pay to immigrants who were denied the minimum wage while working at a detention center, according to Adam Berger, an attorney representing the detainees.

The immigrants who would be eligible for the award, which was announced Friday, worked at the Northwest ICE Processing Center in Tacoma since 2014. The GEO Group, a Florida-based company that runs the for-profit facility, could appeal, meaning the money won’t be distributed until that’s resolved.

“It’s important on a number of grounds. It’s the first case in the country where a judge or jury has found that detained immigrants working at privately owned facilities are entitled to be paid minimum wage or a fair wage for their labor in keeping the facilities running,” said Berger, who works at the firm Schroeter Goldmark & Bender.

Earlier this week, the same jury found The GEO Group violated Washington state’s minimum wage of $13.69 per hour when it paid detainees only $1 per day for performing tasks within the detention facility, like preparing and serving food and running laundry services.

More than 10,000 detainees would be eligible for the award money. Immigrants are held at the facility while their immigration status is being determined, Berger said.

Washington Attorney General Bob Ferguson, a Democrat who filed the lawsuit against The GEO Group in 2017, sharply criticized the company in a statement earlier this week.

“This multi-billion-dollar corporation illegally exploited the people it detains to line its own pockets,” Ferguson said.

CNN has reached out to The GEO Group for comment.