‘I smacked him’: 5-year-old boy and mother fought back after police say man attempted to kidnap him 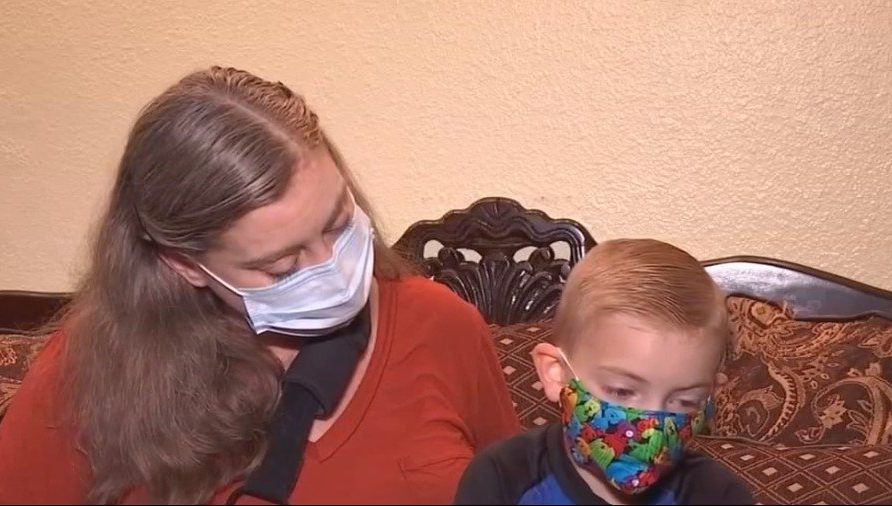 “He grabbed my hand and I smacked him,” Quentin said.

His mom, Jennifer Crothers, said they were playing at Marshall Park around 5 p.m. Wednesday when police say the attempted kidnapping happened.

That’s when Crothers ran for help and the suspect chased behind her.

But then a Good Samaritan stepped in to help her. She even called 911 for Crothers.

“She stopped him. I don’t know if I would have had the power or strength to do that of a man his size,” she said. “She stood directly face-to-face to him not even a foot apart.”

Crothers hopes parents now take the time to talk to their kids about stranger danger and are extra vigilant when they’re in public.

“That was also kind of amazing, I don’t know if I’ve ever talked about stranger with him really and his instinct was ‘wait let go’ and hit him,” she said. “One thing I think is important especially at that park, where most people sit is on the curb and at the picnic tables. Had I been where most parents sit versus being right where he was, I wouldn’t have him.”

Crothers said she and Quentin won’t go to Marshall Park after this.

“I will go there for soccer, but he’s not ever going there to play again. Which is unfortunate, it’s a very nice park,” she said.

In the chaos of the moment, Crothers didn’t catch the woman’s name and now hopes to find her.

“I mean literally, she saved us. I really wish I got to say thank you,” Crothers said through tears.

Vancouver police arrested Aguilar-McNamee shortly after the attempted kidnapping and he’s expected to be in court Friday morning.