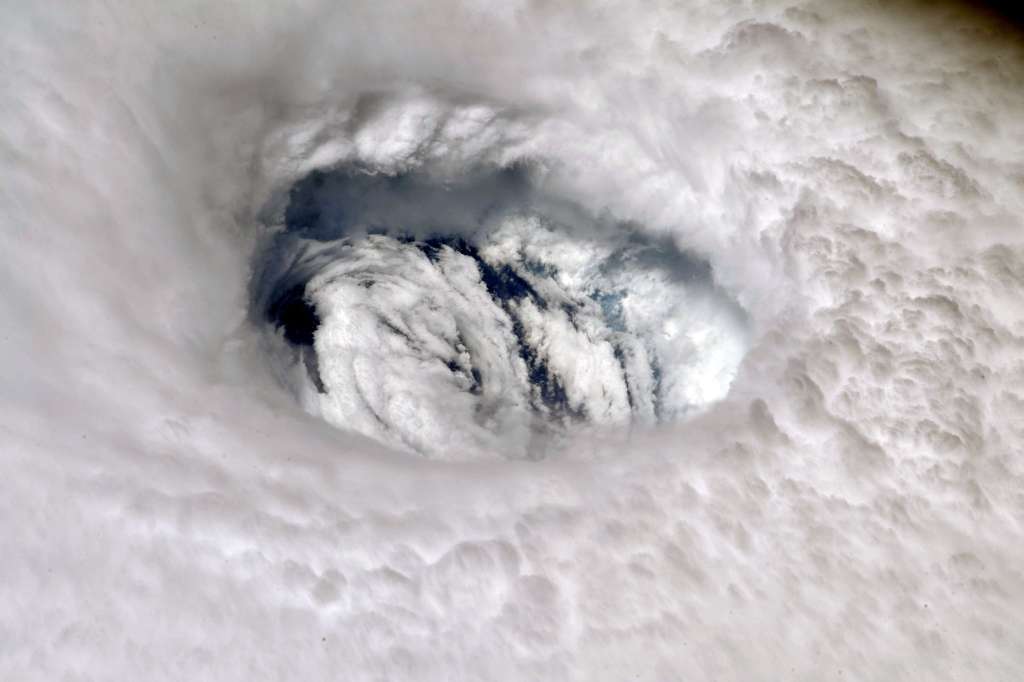 (CNN) — More than 1 million people living along the coast in South and North Carolina are under mandatory evacuation orders as Hurricane Dorian passes by Florida and makes an expected march northeast.

The Category 2 storm, with maximum sustained winds of 105 mph, is churning in the Atlantic Ocean about 115 miles east of Jacksonville. The hurricane left unprecedented destruction in the Bahamas but has thus far not caused significant damage along Florida’s coast.

From here, the storm is expected to turn northeast along the US coastline, teeing up what could be devastating flooding Thursday in Charleston, South Carolina.

“This is called the ‘Lowcountry’ for a reason,” former South Carolina Gov. Mark Sanford said. “I mean from here down to basically the Savannah River is exceedingly low land, and we’re prone to coastal flooding generally. You put a storm surge on top of that, (and) it’s real troublesome.”

A hurricane warning now extends from north of the Savannah River up to the North Carolina-Virginia border. The core of the hurricane is forecast to move “near or over” the coast of South and North Carolina from Thursday through Friday, the National Hurricane Center said.

Dorian’s close proximity to the coast and the fact that its eye is 50 miles wide means that the storm’s eye wall — with wind gusts of 100 mph — could pass over land as it heads up the coast, CNN meteorologist Chad Myers said.

The flooding risk is particularly acute for Charleston. The city is flat, just a few feet above sea level and next to the ocean, and it commonly floods during typical rain storms.

Dorian’s storm surge in Charleston could be higher than 10 feet, which is just 2 feet shy of the record set two decades ago by Hurricane Hugo, CNN meteorologist Dave Hennen said.

South Carolina Gov. Henry McMaster declared a state of emergency, tweeting Tuesday night there was “no more time for hesitation.”

“If you’re in an evacuation zone you need to evacuate now,” he said.

South Carolina coastal areas will see life-threatening storm surge and dangerous winds, according to the hurricane center, “regardless of the exact track of Dorian’s center.”

Charleston International Airport planned to suspend operations from 3 p.m. ET on Wednesday until Friday morning, “depending on weather conditions,” officials there tweeted. Beaufort County will enforce a curfew from Wednesday at 10 p.m. through Thursday morning, its officials said.

“North Carolinians have faced tough storms before and we’re taking every precaution to make sure we’re prepared,” Cooper said.

Earlier this week, the governor ordered evacuations for the barrier islands.

States have been preparing

Florida has been preparing for nearly a week for Dorian’s uncertain impact.

Sixteen coastal counties in Florida were placed under mandatory evacuation orders, but most of those had been lifted by midday Wednesday.

Power was out Wednesday morning to thousands of households and businesses in Florida, mostly in Brevard, St. Johns and Volusia counties, the state emergency management website said. Still, that was a miniscule percentage of the state’s coastal population.

Three Florida residents have died in incidents related to storm preparation, including a 55-year-old Ocoee man who fell while trimming trees around his house, local officials reported.

“We’re looking at a 4 to 7 foot storm surge which is very high, higher than some of the more catastrophic storms that we’ve seen from a water perspective in the past,” Kemp said Tuesday evening.

“We need people to evacuate,” he said. “This is not a storm to mess with.”

“Current predictions indicate that it may affect parts of Virginia,” Gov. Ralph Northam said. “I am declaring a state of emergency to ensure that localities and communities have the appropriate level of assistance, and to coordinate the Commonwealth’s response to any potential impact from Hurricane Dorian.”