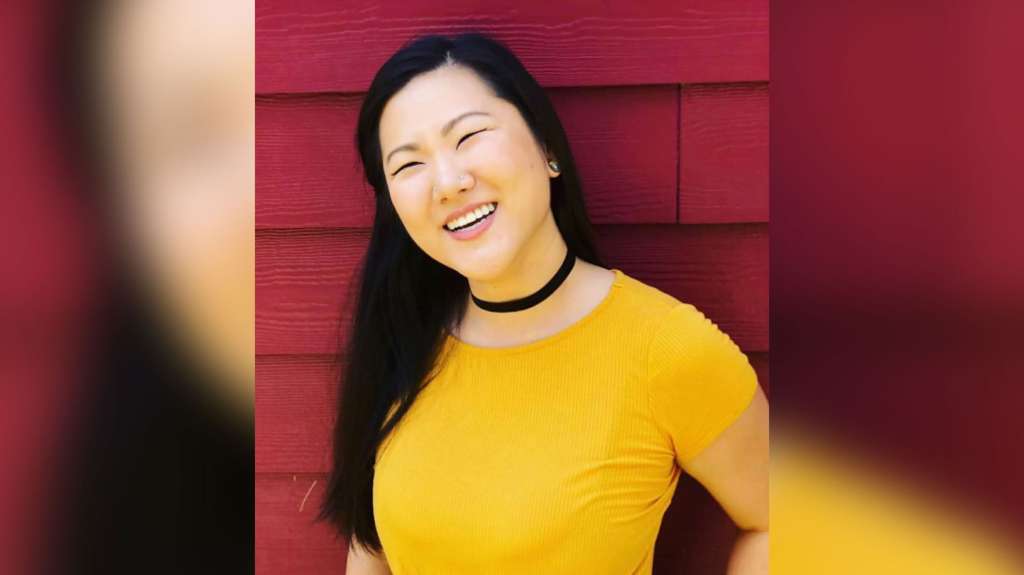 It could be weeks before an identity and cause of death are revealed, said the SBSD. The remains were found in the rugged terrain of the open desert of Yucca Valley.

On June 28, New Jersey native Lauren “El” Cho, 30, was staying with friends, including her ex-boyfriend, at a home in the Yucca Valley, which is about 30 miles north of Palm Springs and 12 miles from Joshua Tree National Park. The friends said she was “upset and presumably walked away from the resort, leaving behind her personal belongings,” according to SBSD.

Her ex-boyfriend reported her missing about three hours after she disappeared. Investigators have said the ex-boyfriend “indicated she was suffering from mental distress.”

On July 24, the SBSD conducted an aerial search of the terrain near the residence and on July 31, detectives searched the home.

As the sheriff’s department and volunteers scoured the area, so did Cho’s friends.

“We have gone thousands of miles and tirelessly went to gas stations and pasted up flyers in the low desert, the high desert,” a friend, Jeff Frost, said. “We went out to San Diego because she said in the week before she disappeared that she just wanted to go to the beach.”

On a Facebook page created by Cho’s family, they ask the public to refrain from speculation about the case and Cho’s mental health at the time of her disappearance.

Cho is among several other people who disappeared this summer, prompting scrutiny of law enforcement for the extensive resources used to search for Gabby Petito and her fiancé Brian Laundrie. But Cho’s family posted a statement in mid-September citing the cases are different.

“We realize that on the surface, the public information for both cases share some similarities. We understand the frustration many of you have expressed about how and why certain cases receive national coverage.

Ultimately, these two cases are NOT the same and the differences run deeper than what meets the public eye.”

“El is many things… a talented musician, an incredible baker, a hilarious and loyal friend, a strangely intuitive gift giver, and probably the coolest sister one could hope for. But this is where El really shines: as an aunt,” the family said in a post last month.