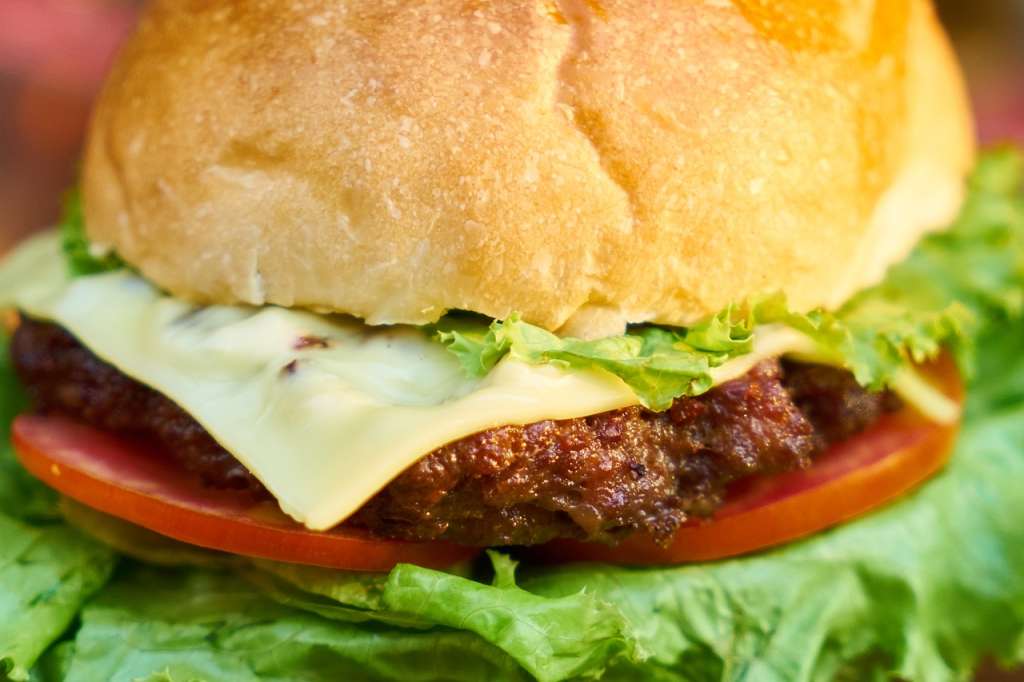 (CNN) — The latest craze in the food industry, in vitro or “clean” meat, is produced by extracting stem cells from animals and then growing and multiplying those cells in a lab to create a piece of meat.

The cells “start to divide and start to form new muscle tissues. … (We) let them proliferate until we have trillions of cells,” explained Dr. Mark Post, CEO of Mosa Meats, one of the earliest creators of clean meat. The process of making a hamburger patty takes about nine weeks.

It’s the same technology that’s being utilized in the medical field to repair organs. said Dr. Uma Valeti, CEO of another clean meat manufacturer, Memphis Meats. “At my own cardiology practice, I used stem cells in a clinical study to repair damaged heart muscle,” he said.

But how does it taste?

To achieve public acceptance, industry leaders agree, in vitro meat must taste the same as, if not better than, conventional meat. Bruce Friedrich, co-author with Kathy Freston of “Clean Protein: The Revolution That Will Reshape Your Body,” has tried chicken and duck from Memphis Meats and concludes that these products “both look and taste identical” to traditional meat.

Paul Shapiro, author of “Clean Meat: How Growing Meat Without Animals Will Revolutionize Dinner and the World,” has tried clean meat versions of beef, duck, fish, foie gras and chorizo and said they “taste like meat because they are meat.”

Friedrich, who is also the CEO of the Good Food Institute, a nonprofit focused on supporting the clean meat and plant-based alternative industries, wants the public to know that although it is grown in a completely different way, this is the “exact same meat.”

Josh Tetrick, CEO of clean meat manufacturer JUST, emphasizes the importance of taste in the success of these products. Clean meat “will be a complete fantasy if (we) cannot bring the full sensory experience to bear,” including color, texture, smell, elasticity, how the meat thaws and shelf life.

When can I try it?

In vitro meat for public consumption may become a reality relatively soon. Tetrick said that “before the end of 2018 is an accurate timeline” for some products to be offered in a number of restaurants in the United States and Asia, starting with chicken nuggets, sausage and foie gras.

Other companies forecast that we’re a few years away from seeing clean meat in your local grocery store. Shapiro believes we will see clean meat on store shelves by 2021.

Clean meat will be sold at a premium when it’s introduced. Though his first hamburger in 2013 was $330,000, Post claims that when it is offered to the public, it will be “maybe $11 for a hamburger.”

But is it safe and healthy?

The FDA said in a statement, “Given information we have at the time, it seems reasonable to think that cultured meat, if manufactured in accordance with appropriate safety standards and all relevant regulations, could be consumed safely.”

Mosa Meat’s Post said the lengthy regulatory approval process is one of the reasons it will take a few years before we see the company’s products on the market.

When that happens, clean meat might help reduce foodborne illness. “The meat that we produce is by definition sterile,” Post said. Most contamination of our current meat supply happens during the slaughter process through cross-contamination with the intestines.

The CDC reports that each year, 48 million people get sick from foodborne illness, 128,000 are hospitalized, and 3,000 die. Clean meat does not involve slaughter and therefore does not involve cross-contamination.

Clean meat may also be healthier for our waistlines. Clean meat production is about growing and proliferating muscle cells. However, with certain meat products such as hamburgers, fat is an integral part of the taste and texture. Clean meat producers can control what type of fat goes into these burgers. Post said they can produce clean meat to contain healthy fats, such as omega-3 fatty acids, which have protective effects for the heart, among other health benefits.

Although in vitro meat might be healthier for consumers, its success hinges on public acceptance. A potential obstacle for the clean meat industry is whether consumers can get past the “ick factor” with lab grown meat, said Kenneth A. Cook, president of the Environmental Working Group, a US environmental and health research and advocacy organization.

Natural reluctance may have been part of the reason why 80% of respondents in a 2014 Pew survey said they would not be willing to eat meat grown in a lab — but that might be changing. A 2017 survey showed that nearly a third of people would be willing to eat clean meat regularly or as a replacement for traditional farmed meat.

The clean meat industry is well aware that it might face initial resistance from consumers, so producers are trying to be transparent about their process. “At scale the process will look something like a beer brewery,” Valeti said. “In fact, we intend to eventually open our production facilities to the public so that consumers can see it for themselves.”

Interestingly, large meat conglomerates are embracing this new technology. Both Tyson Foods and Cargill have invested in Memphis Meats.

Pasture-raised meat producers aren’t as enthusiastic about this new direction for the industry.

Rebecca Thistlethwaite, a farmer for the past 10 years, is quick to point out the difference between pasture-raised meat producers and factory farmers. Many grass-fed farmers “think about what consumers want, (which is) healthier, more transparent, less chemicals, less antibiotics, lower environmental footprint,” she said.

Thistlethwaite argues that as long as clean meat producers use stem cells, they’re still dependent on animals. “They’re multiplying them in a lab rather than on a farm. … Are they dependent on this industry they say they want to get rid of?”

Innovators such as Bill Gates and Richard Branson are investing $17 million in Memphis Meats.

The US Department of Agriculture projects that meat consumption will reach a record high in 2018: 222.8 pounds of meat per person for the year. With record meat consumption and an ever-growing world population that is projected to reach 9.7 billion by 2050, the current meat supply will be insufficient.

Clean meat production could also result in 78% to 96% lower greenhouse gas emissions, use 7% to 45% less energy, 99% less land, and 82% to 96% less water than traditional methods, according to a study from the University of Oxford.

“We shall escape the absurdity of growing a whole chicken in order to eat the breast or wing, by growing these parts separately under a suitable medium,” Churchill wrote. Eighty-six years later, his dream is growing closer to reality.