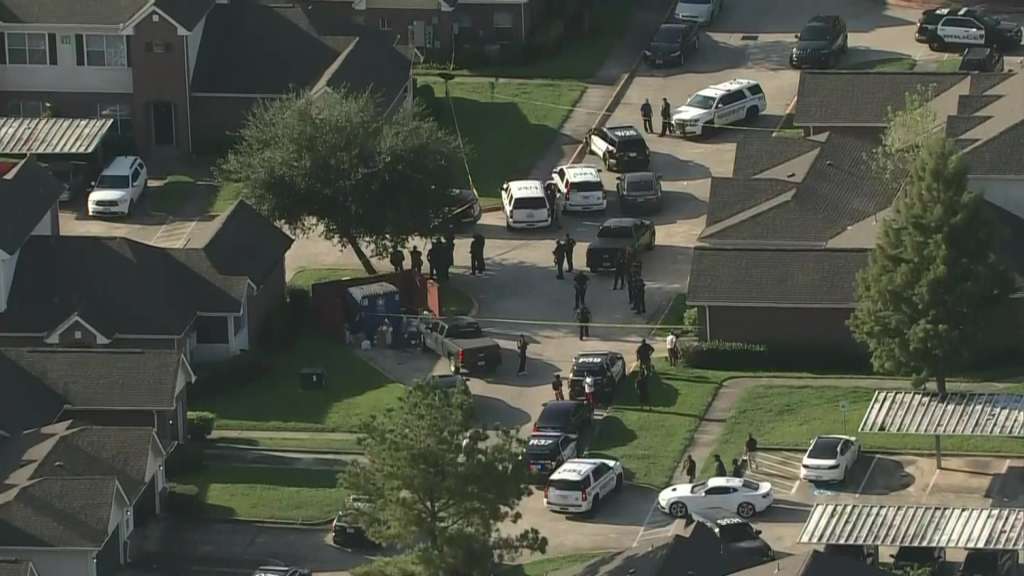 HOUSTON (AP) — A Houston police officer has died and another was injured Monday morning during a shooting that also killed a 31-year-old man who the officers were attempting to arrest, authorities said.

The veteran officers were shot while attempting to serve an arrest warrant at a home in an apartment complex in the city’s northeast side around 7:30 a.m., Mayor Sylvester Turner said during a news conference. Authorities didn’t identify the man the officers were attempting to arrest.

“This has been a tragic day today,” Turner said. “It is another reminder that police work is inherently dangerous.”

The shooting is being investigated by the Harris County Sheriff’s office.