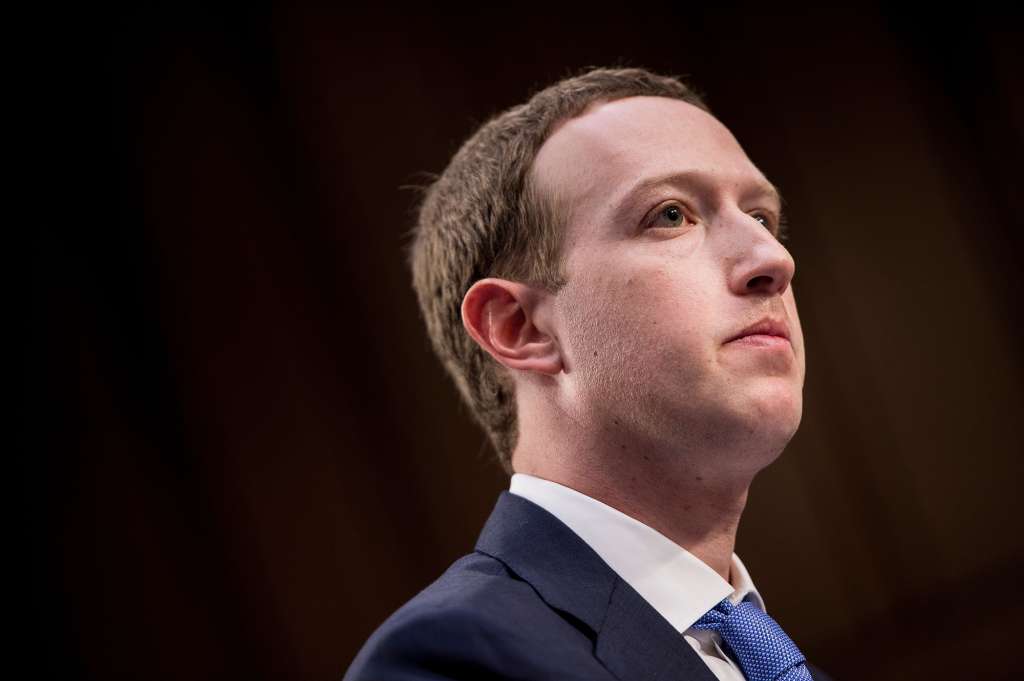 Facebook CEO Mark Zuckerberg listens during a joint hearing of the Senate Commerce, Science and Transportation Committee and Senate Judiciary Committee on Capitol Hill April 10, 2018 in Washington, DC. Facebook chief Mark Zuckerberg took personal responsibility Tuesday for the leak of data on tens of millions of its users, while warning of an "arms race" against Russian disinformation during a high stakes face-to-face with US lawmakers. / AFP PHOTO / Brendan Smialowski (Photo credit should read BRENDAN SMIALOWSKI/AFP via Getty Images)

(CNN) — House Republicans want Meta CEO Mark Zuckerberg to hand over a vast array of additional records pertaining to the company’s handling of a 2020 New York Post article containing allegations about Hunter Biden, after Zuckerberg indicated last week that an FBI warning about Russian propaganda contributed to the article’s temporary suppression on Facebook at the time.

In a letter to Zuckerberg Thursday, 35 GOP lawmakers said the Facebook co-founder should provide and “preserve all existing and future records and materials” held by Meta that show the FBI addressing the New York Post report; that relate to the agency’s warnings of election misinformation; and that outline Facebook’s actions in response.

Zuckerberg should do the same with any communications with the Democratic National Committee about the New York Post article, the letter added.

“Government-driven and Big Tech-implemented censorship suppresses freedom of speech and free thought online in ways that harm public discourse,” the lawmakers wrote. “Facebook’s suppression of the Post article—and allegations of Biden family corruption highly relevant to the 2020 presidential election—following guidance from the FBI is highly troubling.”

The letter requested that Meta provide the information by Sept. 15.

Meta didn’t immediately respond to a request for comment on the letter, but the company said last week that nothing in the FBI’s warnings related specifically to Hunter Biden.

In a statement last week, the FBI said it “routinely notifies U.S. private sector entities, including social media providers, of potential threat information, so that they can decide how to better defend against threats.”

Zuckerberg recently appeared to link Facebook’s handling of the New York Post article to the FBI’s warnings in an interview with podcaster Joe Rogan, saying the general message from authorities about election meddling had Facebook on high alert. Distribution of the article was suppressed for several days while the story was being reviewed by Facebook’s third-party fact checking partners, he said.

“We just kind of thought, hey, look, if the FBI, which I still view as a legitimate institution in this country, is very professional law enforcement, if they come to us and tell us that we need to be on guard about something then I’m going to take that seriously,” Zuckerberg told Rogan.