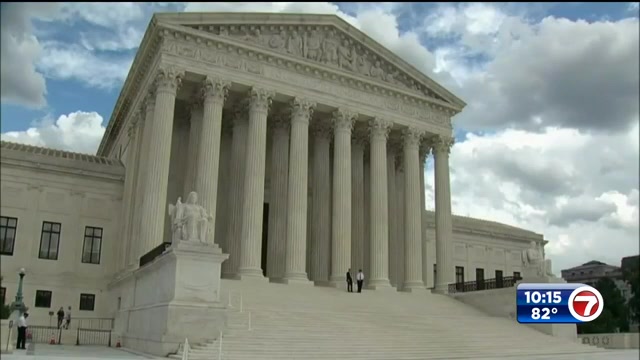 WASHINGTON (AP) — The Supreme Court ruled Tuesday that religious schools can’t be excluded from a Maine program that offers tuition aid for private education, a decision that could ease religious organizations’ access to taxpayer money.

The most immediate effect of the court’s 6-3 decision beyond Maine will be next door in Vermont, which has a similar program.

But the outcome also could fuel a renewed push for school choice programs in some of the 18 states that have so far not directed taxpayer money to private, religious education.

The ruling is the latest in a line of decisions from the Supreme Court that have favored religion-based discrimination claims. The court is separately weighing the case of a football coach who says he has a First Amendment right to pray at midfield immediately after games.