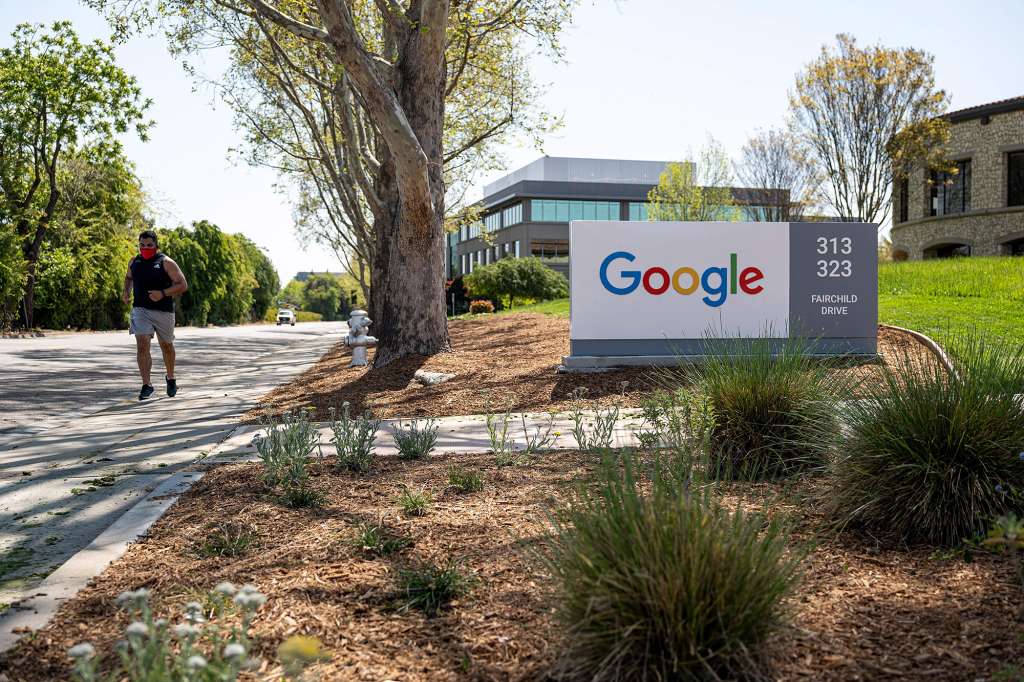 (CNN) — Google and Facebook on Wednesday became two of the first major Silicon Valley firms to say they will require employees to be vaccinated when they return to the company’s campuses.

In an email to staff, Google CEO Sundar Pichai said the policy would roll out in the United States in the coming weeks, and in other regions in the following months as vaccines become more widely available. It’s not clear how Google plans to enforce the policy.

“Getting vaccinated is one of the most important ways to keep ourselves and our communities healthy in the months ahead,” Pichai said.

Later Wednesday, Facebook Vice President of People Lori Goler said that any employees coming to work at the company’s US campuses must be vaccinated, according to a statement posted on Twitter by a Facebook spokesperson.

Facebook plans to have a “process for those who cannot be vaccinated for medical or other reasons and will be evaluating our approach in other regions as the situation evolves,” Goler said, according to the statement.

Many companies are still trying to figure out exactly when and how to bring employees back to the office safely after nearly 16 months of having them work from home. And with the rapid spread of the Delta Covid-19 variant, vaccinations are an important part of the equation.

Google and Facebook’s announcements follow a call earlier this week by major medical groups to mandate Covid-19 vaccines for health care workers, and comes ahead of an expected announcement by US President Joe Biden that all federal employees and contractors must be vaccinated or submit to regular testing and mitigation requirements.

Google is also the latest tech company to push back the timing of its reopening plans. The company had planned to end its work-from-home period on September 1, after which employees could choose to return to their pre-pandemic office, work out of a Google office in a different city or permanently work from home if their role allows. Now it will wait to bring most employees back until October 18, Pichai said in the email.

“We are excited that we’ve started to re-open our campuses and encourage Googlers who feel safe coming to sites that have already opened to continue doing so,” Pichai said. “At the same time, we recognize that many Googlers are seeing spikes in their communities caused by the Delta variant and are concerned about returning to the office.”

Google plans to give employees at least 30 days notice before the company transitions to its full return plans.

The internet giant isn’t the only Silicon Valley firm changing its reopening plans because of the Delta variant. Last week, Bloomberg reported that Apple would delay its reopening until at least October, a month later than initially planned. CEO Tim Cook confirmed those plans to CNBC on Tuesday.

Apple is also planning to require customers and staff at more than half of its retail stores to resume wearing masks, regardless of vaccination status, because of the Covid-19 surge, Bloomberg reported Wednesday. The company has encouraged retail store workers to get vaccinated, but is not currently requiring it, according to the report.