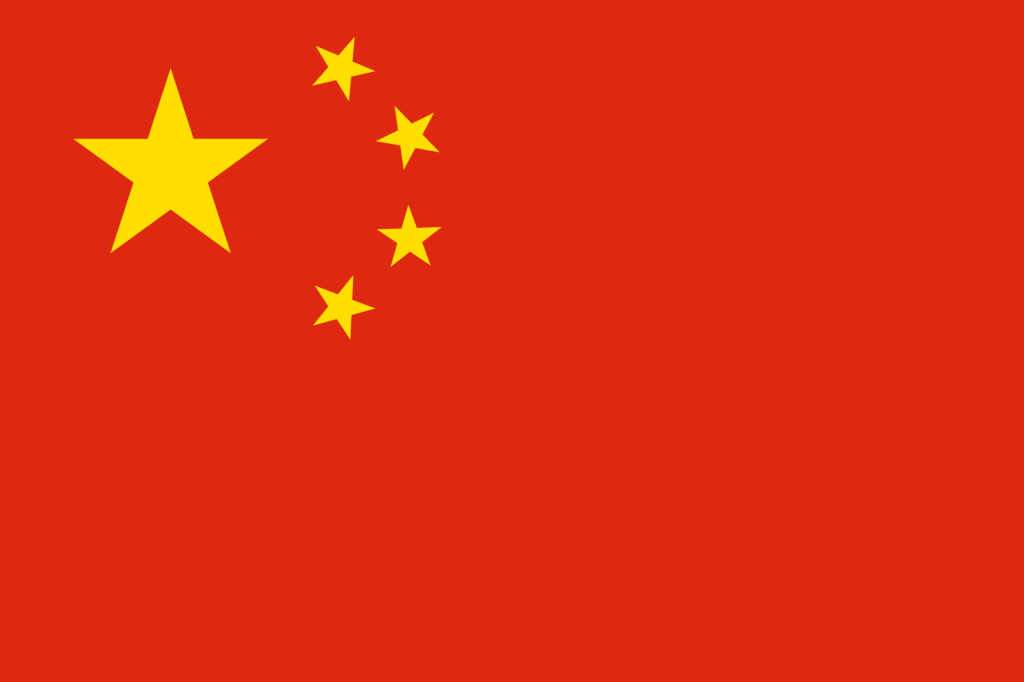 BEIJING (AP) — A 13-year-old girl has died after being flung out of a fast-turning ride at an amusement park in southwest China.

China’s product safety regulator said in a statement late Saturday that an initial investigation showed her seatbelt had broken and a passenger safety bar did not fit tightly enough at the Chaohua Park in Fengdu county, which comes under Chongqing municipality.

Cellphone footage carried by state media showed the girl flying out of the “Travel Through Space” ride on Friday afternoon as seats repeatedly spun round 360 degrees. Media reports say she fell on to iron railings and was taken to a hospital, where she died.

The West China Metropolis Daily reported Sunday that the girl’s family had reached a compensation agreement with the park for their only child’s death amounting to 870,000 yuan ($127,000).

The newspaper also said the ride had passed a routine quality inspection in December.

The General Administration of Quality Supervision, Inspection and Quarantine said that it had asked Chongqing authorities to suspend all the park’s large amusement facilities to “carry out checks and eliminate hidden dangers.” It also ordered companies operating the same “Travel Through Space” ride across the country to immediately suspend use of it and contact its Chengdu city-based manufacturer for further checks.