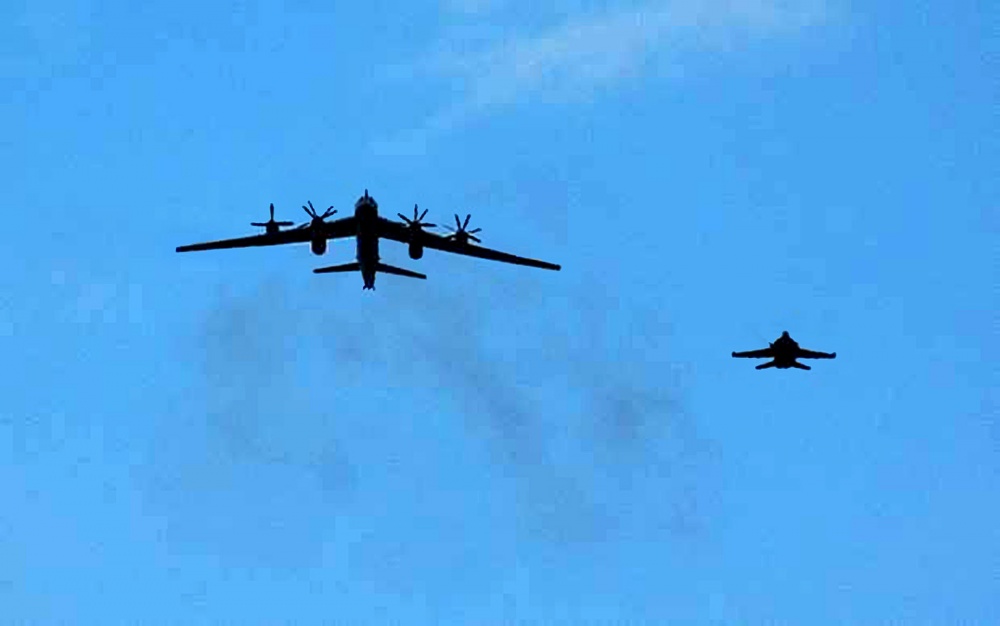 (WSVN) - Fox News is reporting that a pair of Russian nuclear-capable bombers flew near Alaska, Monday night, causing the U.S. Air Force to scramble several aircraft to intercept the bombers.

Fox News says the American jets flew alongside the Russian planes for 12 minutes before the Russian jets reversed course and went back to their base in eastern Russia.

This comes after Secretary of State Rex Tillerson said relations between the two countries were at a “low point.”