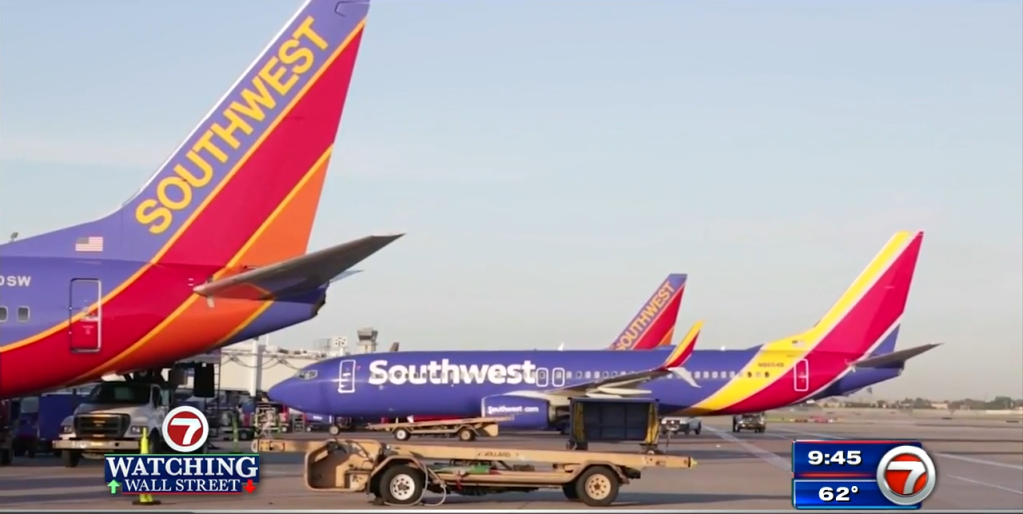 (CNN) — Former Southwest Airlines pilot Michael Haak, 60, was sentenced to one year of probation last week after pleading guilty to committing a lewd, indecent, or obscene act during a flight he was piloting last summer, according to a news release from the US Attorney’s Office for the District of Maryland.

According to the release, as part of a plea agreement, Haak, who was captain of a Southwest Airlines plane flying from Philadelphia to Orlando on August 10, 2020, admitted that once the airplane reached cruising altitude, he got out of the pilot’s seat, undressed and “viewed pornographic media on a laptop computer,” while still in the cockpit.

During this time Haak also “engaged in inappropriate conduct” while a female First Officer, whom he had never met before the flight, continued her flight duties, according to the release.

Haak was prosecuted in Maryland because the plane on which the incident occurred flew over parts of the District of Maryland and other federal districts. On Friday US Magistrate Judge J. Mark Coulson also ordered Haak to pay a fine of $5,000, the release said.

Federal prosecutors agreed that Haak will not need to register as a sex offender for his misdemeanor offense, a court memorandum filed on Tuesday reads.

CNN has attempted to reach out to Haak and both lawyers representing him for comment, but was not immediately successful.

In a sentencing memorandum filed by Haak’s lawyers last week, they said Haak “has accepted responsibility for his conduct and offers no excuses,” but hoped the court would consider that the longtime pilot and US Air Force veteran has “led a good life, served our country, raised a family and worked hard.”

A spokesperson for Southwest Airlines said in a statement to CNN that “Southwest does not tolerate behavior of this nature and will take prompt action if such conduct is substantiated.”

“In this particular situation, Southwest only learned of the alleged behavior after Mr. Haak voluntarily separated from Southwest Airlines,” the statement read. “Nonetheless, Southwest did investigate the matter and as a result, ceased paying Mr. Haak any benefits he was entitled to receive as a result of his separation from The Company.”