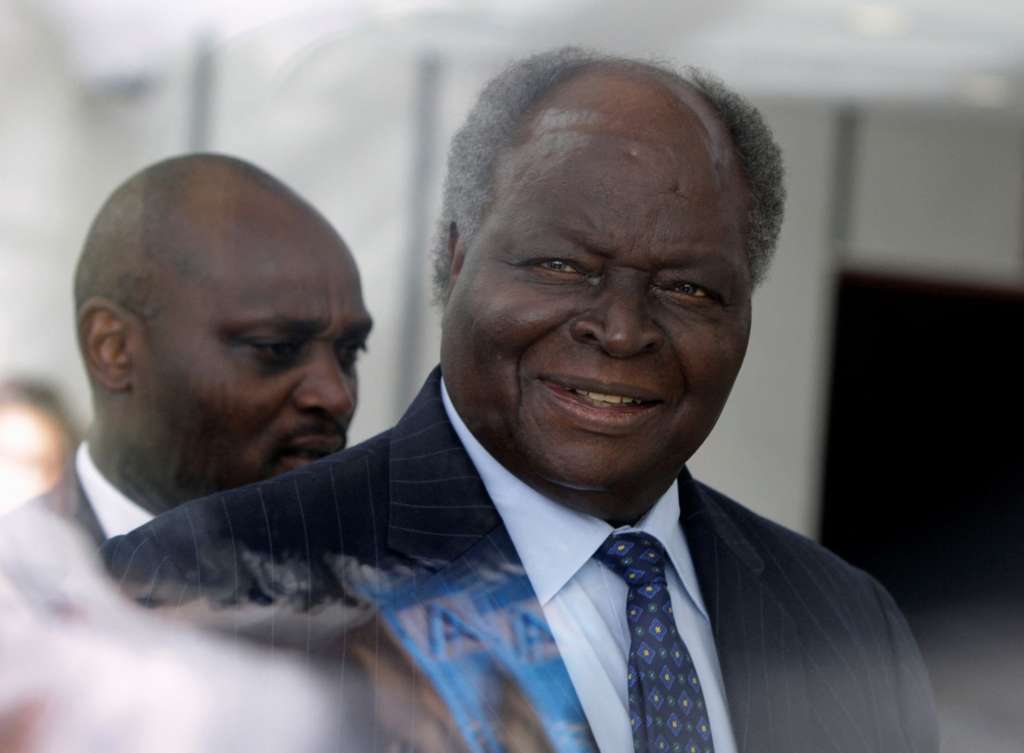 (CNN) — Mwai Kibaki, one of the biggest names in Kenyan politics and the nation’s third president, has died, Kenyan President Uhuru Kenyatta has announced. He was 90.

His political career spanned decades, including serving as vice president to Daniel arap Moi, the man he replaced as president of the East African nation in 2002.

Kibaki, an economist and passionate golf player, left behind a complicated legacy when he stepped down after his second presidential term ended in 2013. He not only oversaw a new constitution that brought hope for change, he led Kenya during a period of robust economic growth and major infrastructure developments.

But he was also at the helm during the country’s most violent election in its history, when more than 1,200 people died in bloody ethnic battles after disputed 2007 polls.

Kibaki’s death was confirmed in a statement issued by Kenyatta, who said the country would observe a period of national mourning from Friday until his burial.

Kenyatta paid tribute to Kibaki as “a quintessential patriot” and recalled “his dignity, his diligence, candor, and concern for the well-being of all Kenyans.”