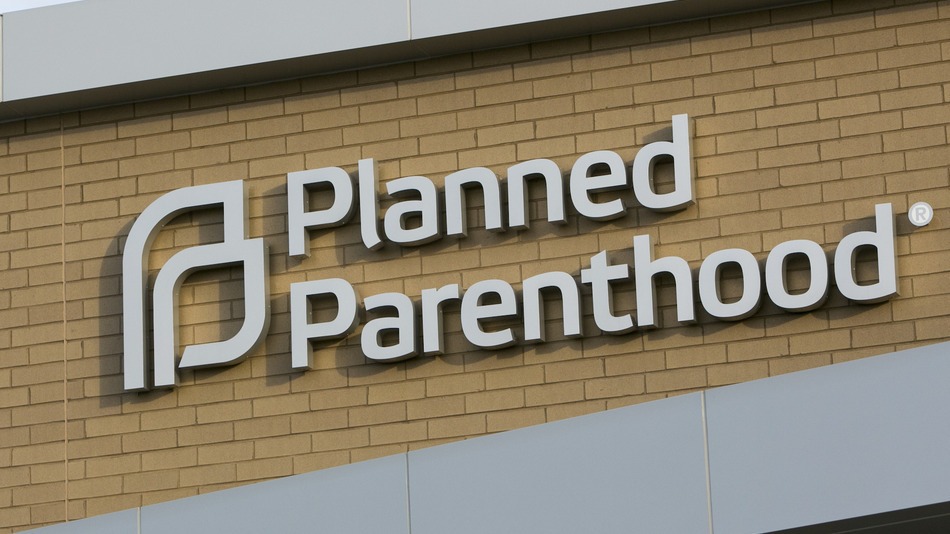 SARASOTA, Fla. (AP) — Hazardous materials teams found unidentified chemicals inside cleaning closets at a Planned Parenthood clinic in Florida on Monday after the clinic sent seven staffers who were complaining of breathing problems to a hospital for evaluation, police and clinic officials said.

A total of 42 people were evacuated at 10:45 a.m. and people were decontaminated at the scene, Sarasota Police Department spokeswoman Genevieve Judge said in a news release. At the moment, there is no criminal investigation, Judge said. Planned Parenthood spokesman Andrew Taverrite said no patients were onsite.

The workers were expected to be allowed back into the clinic later Monday, Judge said.

Planned Parenthood is a national target because of its role as the largest U.S. abortion provider.

Two anti-abortion activists were indicted in connection with making the videos.