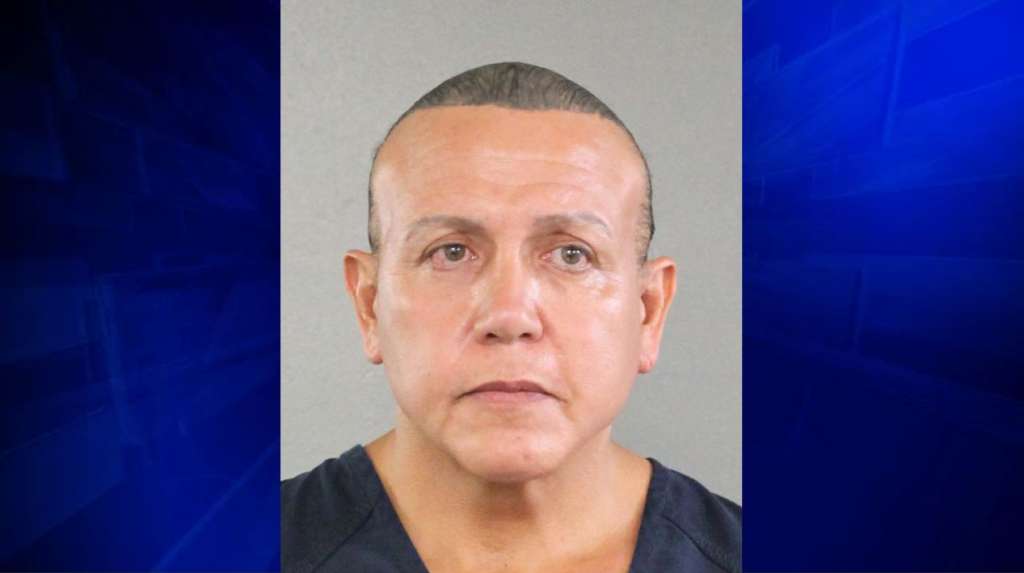 NEW YORK (AP) — A Florida man who pleaded guilty to sending pipe bombs to CNN and prominent critics of President Donald Trump says he thinks he was misunderstood at his guilty plea.

Cesar Sayoc said in a letter to a judge that was made public Tuesday that it was never his intent to harm anyone.

U.S. District Judge Jed S. Rakoff asked prosecutors and defense lawyers whether Sayoc’s comments in his March 23 letter will impact a guilty plea he entered two weeks ago regarding the fall mailings. In an order, Rakoff gave lawyers a week to comment.

During the plea proceeding, Rakoff asked Sayoc if he knew the devices would hurt anyone.

In his handwritten letter, Sayoc said his lawyer told him to say yes.

“In my heart I wanted to say no,” he said. “I answered under extreme emotional circumstances.”

Sayoc noted that he answered the question just after crying as he read a statement describing his crimes. He said he was returned to the Metropolitan Correctional Center, where he reconsidered his answer.

“I realized that it was the wrong thing to say, because under no circumstances my intent was to hurt or harm anyone. The intention was to only intimidate and scare,” he wrote.

Sayoc, 57, could face life in prison at sentencing Sept. 12 after pleading guilty to various explosives-related crimes in a deal with prosecutors. If convicted at trial, he could have faced a mandatory life sentence.

The bombs began turning up over a five-day stretch weeks before the midterms. They were mailed to addresses in New York, New Jersey, Delaware, California, Washington, D.C., and Atlanta, Georgia.

Sayoc was arrested in late October at a Florida auto parts store. He had been living in a van plastered with Trump stickers and images of Trump opponents with crosshairs over their faces.

Prosecutors and defense lawyers did not comment Tuesday on Rakoff’s order.