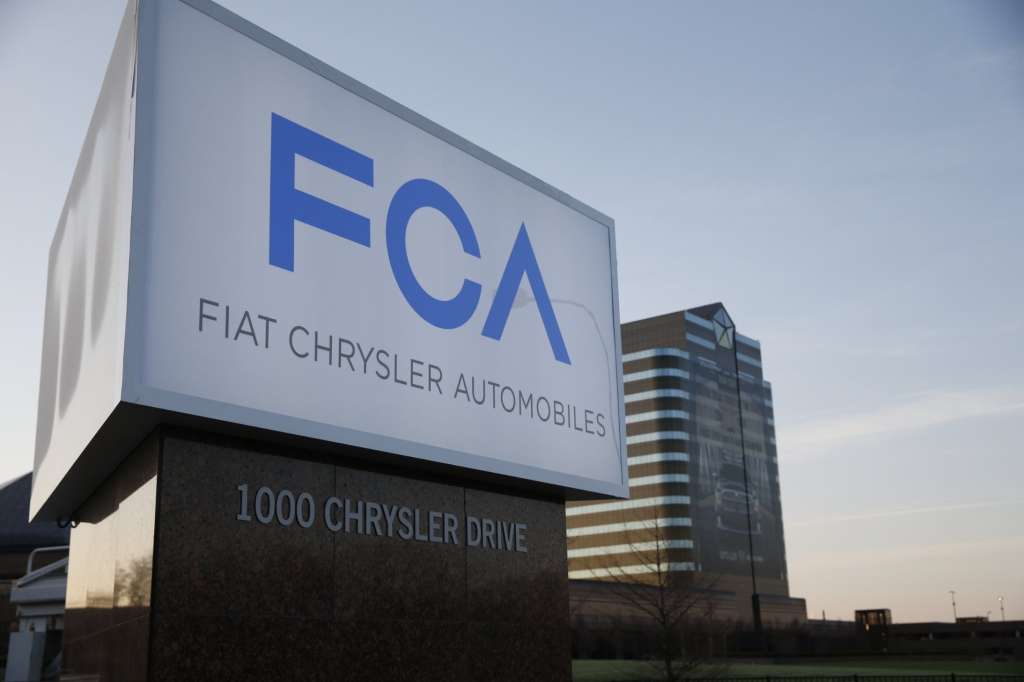 Fiat Chrysler is recalling 4.8 million vehicles over an issue that could prevent drivers from turning off cruise control.
CNN

(CNN Money) — Fiat Chrysler is recalling 4.8 million vehicles over an issue that could prevent drivers from turning off cruise control.

Only one incident related to the malfunction has been reported to Fiat Chrysler, and there are no reported injuries.

The issue can be triggered when the car accelerates while operating under cruise control, which it might do in order to maintain its speed while climbing a hill, the company said. This could potentially cause a short circuit.

Related: Why the auto tariffs would be bad for America

When that happens, the vehicle can become locked in cruise control. The typical methods for exiting cruise control — tapping on the brakes or hitting the designated switch — can stop working. However, drivers would still be able to slow down or stop their vehicles by hitting the brakes, shifting into neutral or both.

FCA is asking owners of the recalled vehicles to bring them into dealerships for a no-cost software update that can prevent the short circuit. In the meantime, the company is advising drivers of the involved vehicles to avoid using cruise control.

The models covered under the recall include: