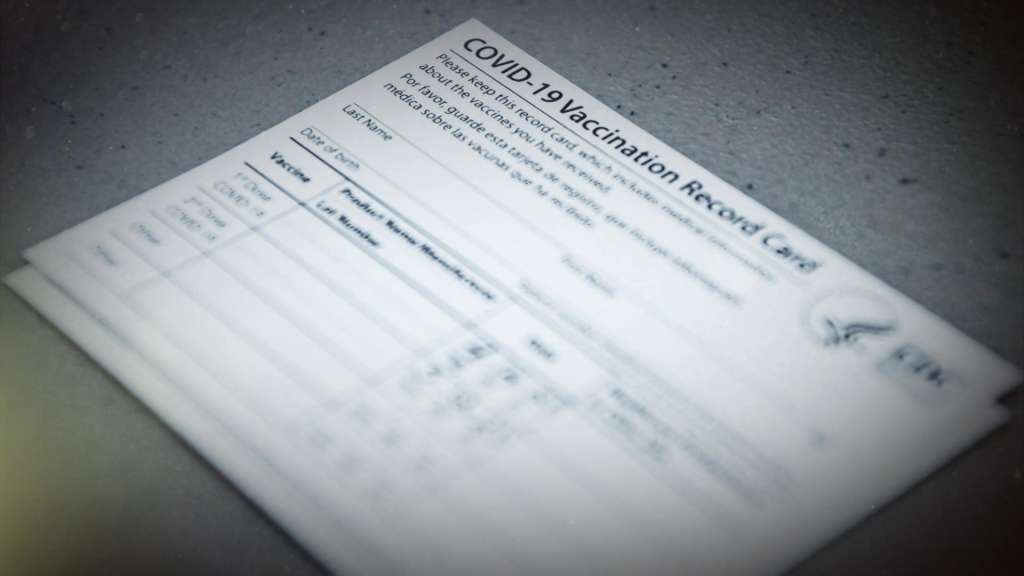 The charges brought in nine separate federal court cases are part of a broader effort by a Justice Department task force aimed at what Kenneth Polite, assistant attorney general for the criminal division, said is “rooting out schemes that have exploited the pandemic.”

Investigators used data analytics programs and tips to identify patterns that could point to fraud, law enforcement officials said at a Wednesday briefing with reporters.

In some cases, alleged fraudsters concocted new sophisticated schemes to take advantage of the pandemic, the officials said. Investigators from the FBI, the Health and Human Services Inspector General’s Office, and other agencies found instances of alleged fraudsters setting Covid testing sites to gather medical information and samples from real patients, to then defraud the federal healthcare programs. Others pounced on the rise in telemedicine during the pandemic to submit false claims, prosecutors said.

“The scale and complexity of the schemes prosecuted today illustrates the success of our unprecedented interagency effort to quickly investigate and prosecute those who abuse our critical health care programs,” said Kevin Chambers, director of Covid-19 Fraud Enforcement.

In some cases, “these people were committing fraud before the pandemic,” a Justice Department official said at the briefing.

The largest of the alleged fraud in the sweep announced Wednesday is a scheme by two people charged by prosecutors in Los Angeles with allegedly attempting to make $144 million in bogus claims related to the Covid-19 epidemic, and a total of $214 million in false Medicare billings for medically unnecessary laboratory tests.

Imran Shams and Lourdes Navarro are charged with healthcare fraud conspiracy, money laundering, and seeking to pay kickbacks and bribes as part of their alleged scam. The two owned Matias Clinical Laboratory, which billed Medicare for healthcare screening tests. Prosecutors say the two used shell companies and other means to hide Shams’s role in the company because he was previously convicted of healthcare fraud. Money from scheme was laundered through shell companies and by buying real estate and luxury goods, prosecutors allege.

In another case brought by federal prosecutors in Seattle, Robert Van Camp is charged with trafficking in counterfeit goods and conspiracy to defraud the US. Prosecutors allege that he manufactured and sold fake Covid-19 vaccination cards sold in at least a dozen states. Van Camp allegedly told an undercover agent that he sold cards to people going to the Tokyo Olympics last year, including three Olympians and their coach, as well as travelers to other countries that required vaccination proof.

CNN is working to identify and contact the lawyers of those charged.