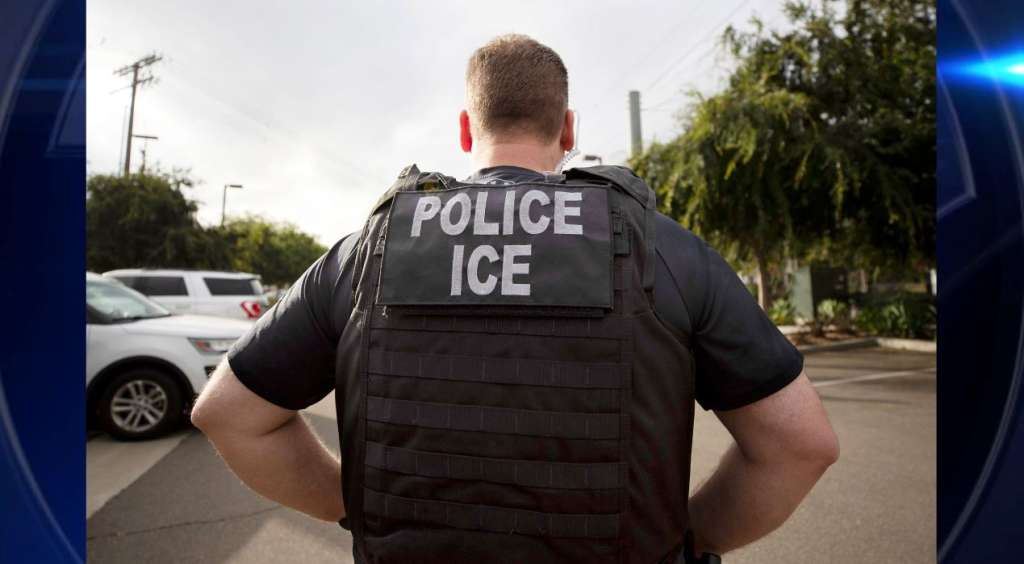 (CNN) — A federal judge in Texas vacated guidelines set by the Biden administration over who is to be prioritized for immigration enforcement, according to a Friday ruling.

Judge Drew Tipton of the Texas Southern District Court found that while the federal government has discretion, the guidelines bind officials in a “generalized, prospective manner.”

“True, the Executive Branch has case-by-case discretion to abandon immigration enforcement as to a particular individual. This case, however, does not involve individualized decisionmaking. Instead, this case is about a rule that binds Department of Homeland Security officials in a generalized, prospective manner—all in contravention of Congress’s detention mandate,” wrote Tipton, a Donald Trump appointee.

The ruling stems from a lawsuit brought by the states of Texas and Louisiana. The case concerns a provision in immigration law that says undocumented immigrants who committed crimes will be taken into ICE custody after they are released. The Biden administration’s memo sought to prioritize ICE’s resources on detaining undocumented immigrants based on the nature of the crimes they had committed.