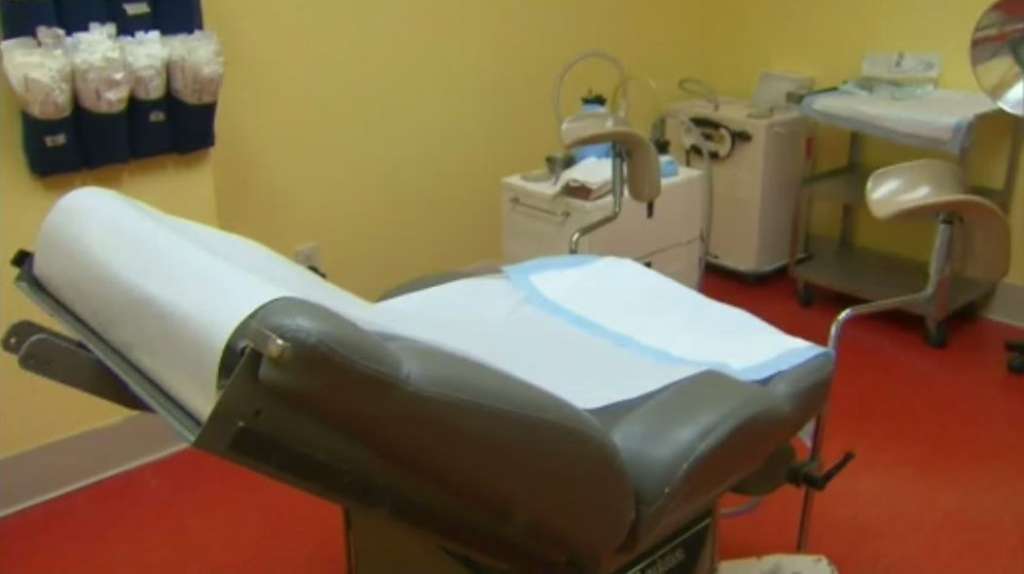 (CNN) — A federal judge has temporarily blocked Arkansas’ 18-week abortion ban from going into effect on the grounds that it would cause “irreparable” harm to women seeking abortions.

The Tuesday ruling also blocks a new law barring providers from performing an abortion if the woman’s decision to terminate the pregnancy was based on a diagnosis that the fetus has Down syndrome and another law requiring providers to be certified in obstetrics and gynecology. The American Civil Liberties Union and Planned Parenthood filed a lawsuit in June against Arkansas Attorney General Leslie Rutledge challenging all three measures as unconstitutional.

In the ruling, District Judge Kristine Baker of the Eastern District of Arkansas wrote that the three measures “cause ongoing and imminent irreparable harm to the plaintiffs and their patients,” adding that “the harms to women who are unable to obtain abortion care as a result of (the acts) are irreparable.”

Baker specifically addressed the 18-week ban, implying that she would ultimately rule in favor of the abortion rights advocates on the grounds that it is unconstitutional. Roe v. Wade, the landmark 1973 Supreme Court ruling, legalized abortion prior to viability, which can occur at about 24 weeks of pregnancy, nationwide.

“The Court concludes that, at this stage of the proceedings and on the record evidence currently before the Court, plaintiffs are likely to prevail on their argument that (the ban) unconstitutionally restricts pre-viability abortions and, therefore, is facially unconstitutional,” Baker wrote.

She added that “plaintiffs are likely to prevail” on their argument that deferring to the Arkansas Legislature’s factual findings on fetal development would be “inappropriate,” as “those findings contradict binding Supreme Court precedent with respect to how viability is to be determined.”

Baker had previously instituted a two-week hold on the three measures hours before they had been slated to go into effect.

Rutledge filed an appeal of Baker’s temporary block of the laws in the 8th US Circuit Court of Appeals on Tuesday.

“Following the court’s adverse ruling, the Attorney General immediately filed an appeal to the Eighth Circuit,” Amanda Priest, Rutledge’s communications director, told CNN in a statement. “She continues to defend Arkansas law protecting women’s health by requiring a board certified or eligible OBGYN to perform an abortion, as well as Arkansas laws that (protect) unborn life by prohibiting abortions after 18 weeks and at any time if based on a Down Syndrome diagnosis.”

The Arkansas suit is one of several that are challenging laws coming out of red state legislatures restricting abortion — the ACLU and Planned Parenthood are also challenging Alabama’s near-total abortion ban as well as heartbeat bills in Georgia and Ohio. Many conservative lawmakers welcome the legal challenges, in hopes of eventually overturning Roe.

Republican Gov. Asa Hutchinson signed the Arkansas measure in March. It bans abortions after 18 weeks into a pregnancy except in medical emergencies and cases of rape or incest. The plaintiffs argue that hastening the 24-week deadline set by Roe infringes on patients’ constitutional right to privacy.