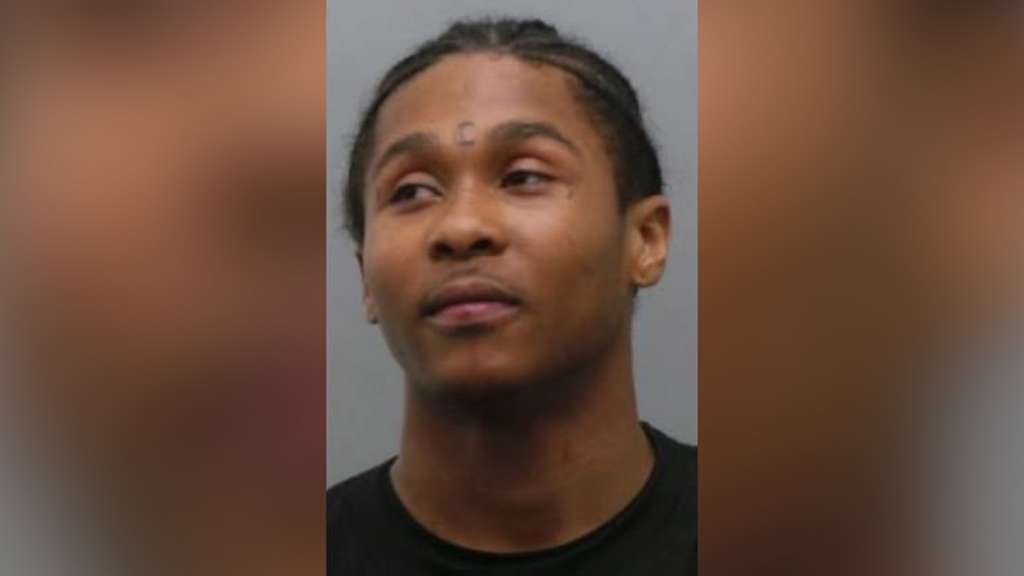 (CNN) — The FBI said Monday it has arrested a “suspected serial killer” who it believes is responsible for killing six people and wounding two others across Missouri and Kansas.

Perez Reed, 25, was arrested Friday after getting off a train in Independence, Missouri, the FBI said in a news release.

Investigators said Reed had a ticket to travel from St. Louis from Kansas City, Missouri, and was carrying a .40-caliber semi-automatic pistol at the time of his arrest.

“This caliber matches firearm shell casings found at unsolved shootings in the City and County of St. Louis during September 2021,” the news release said. “At least six victims were shot, four fatally, with the same .40 caliber firearm.”

CNN has reached out to Reed’s attorney for comment. Reed on Friday agreed to answer agents’ questions and denied hurting anyone, according to an affidavit in the criminal complaint filed in a Missouri federal court.

The victims were shot between the middle of September and late October, according to the timeline laid out in the affidavit.

Reed lived in St. Louis but had traveled to Kansas City, Kansas, the FBI said. That’s where two additional victims were shot and killed, and the manner in which they were killed is consistent with the St. Louis-area shootings, the FBI said.

According to the affidavit, security at the last victim’s apartment complex provided law enforcement with a picture of Reed’s driver’s license, which was used to enter the building. The building’s surveillance video showed a Black male with a crescent tattoo on his forehead. That tattoo is consistent with the tattoo seen in Reed’s mug shot.

So far, Reed has been federally charged with interstate transportation of a firearm with intent to commit a felony, according to the criminal complaint.

The crimes continue to be investigated in the city of St. Louis and Kansas City. Reed has not been charged there.

Reed is being held in federal detention, according to the St. Louis County Prosecuting Attorney’s Office.