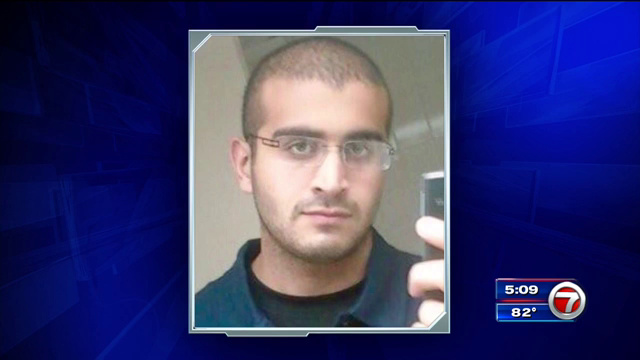 BOSTON (AP) — The FBI says the man who attacked a gay nightclub in Orlando called the Boston Marathon bombers his “homeboys.”

Harold Shaw, special agent in charge of the FBI’s Boston division, said Monday that Omar Mateen made the reference to brothers Dzhokhar and Tamerlan Tsarnaev during a 911 call he made early Sunday inside the Pulse nightclub. The attack left 49 club-goers dead.

Shaw and Massachusetts State Police say evidence collected so far shows no connection between Mateen and the Tsarnaev brothers.

The Tsarnaevs planted two bombs near the finish line of the marathon on April 15, 2013. The explosions killed three people and injured more than 260.