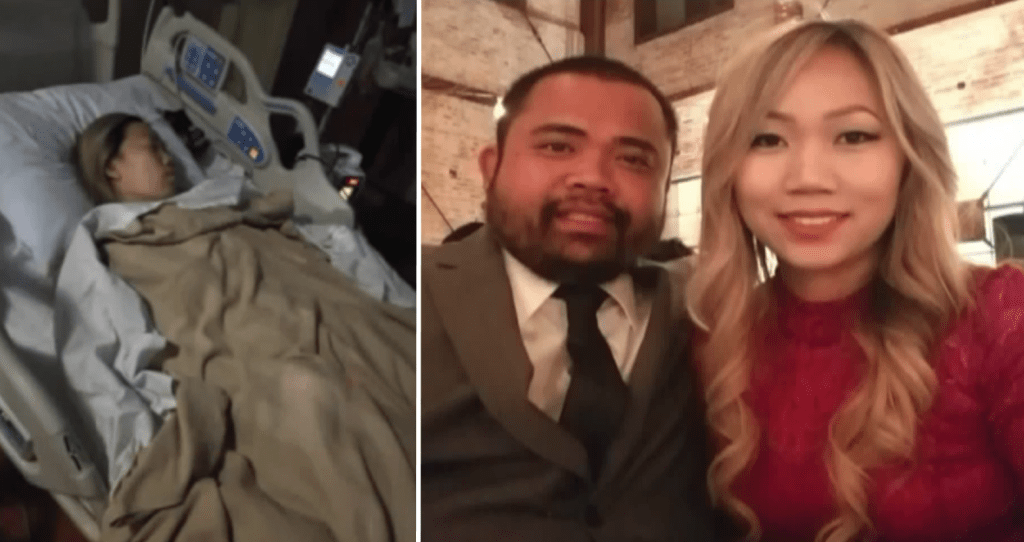 (CNN) — Volunteer firefighter Johnny Phommathep could hear the trouble next door loud and clear. The screaming. The threats. The gunfire. It was all too clear what could happen. And then it did happen — a deadly rampage in his small, remote California community of Rancho Tehama.

Four or five days before Tuesday’s shootings that left five people dead and 12 others injured, Phommathep remembers a heated conversation between a husband and wife who lived next door.

“We heard a scream,” he recalls. “Why did you shoot my dog, Kevin?”

A couple of days after that incident, Phommathep says, he heard the same next-door neighbor, Kevin Neal, screaming threats at another neighbor, Danny Elliot.

“He was screaming at Danny, ‘I will kill you and I’m going to kill Gage, too,'” Phommathep says. Gage was Danny’s 7-year-old son.

“I told him, ‘You have to do something. Keep calling the cops,’ ” he said.

The gunman didn’t kill Gage, but instead left him an orphan.

Was the gunman targeting the boy?
Neal shot and killed Gage’s father, Elliot, and grandmother, Diana Steele, before heading to the school.

But the boy was already scared of Neal. Gage recalled that Neal previously shot at his home “three times a day.”

Steele had obtained a restraining order against him in February. The restraining order taken out by Steele and another woman made clear just how violent Neal had become: stabbing one, and holding them both against their will, according to court documents. Neal was arrested and was awaiting trial.

Neighbors say the gunman’s problems with uncontrolled anger seemed to be at a fever pitch over the case against him.

The office of Tehama County District Attorney Gregg Cohen sent a statement to CNN and other news organizations, saying that Cohen:

“…stated that his opinion/belief was that Neal didn’t pick the school randomly based on his belief that Neal knew that one of his neighbor victim’s grandsons attended the elementary school. And also some hearsay that he was upset at someone who worked at the school.”

As Gage and his classmates were rushed to safety inside the school when the shooting started, he didn’t know the fate of his father and grandmother.

The school went into lockdown mode eight to 10 seconds before Neal got to the doors of the school. He ended up spraying the school with bullets, hitting one child twice when bullets sailed through the wooden walls. Another child was injured by shattered glass as the gunman shot through windows.

When the children were finally free to go home, Gage waited for his father or grandmother to pick him up. They never came. Gage soon found out the gunman who had just caused fear and havoc at his school had also destroyed his home life.

Gage, whose mother died when he was 22 months, will now be raised by his maternal grandparents.

Neighbor’s wife shot, but recovering
Phommathep’s wife, Tiffany, was among those injured during Neal’s rampage.

The mother of four had been shot five times. She was in a car, headed to drop three of her children off at school, when the bullets came into the vehicle. She laid her body over the child she was nearest to. She may have saved their lives.

Their 10-year-old son, JJ, or Johnny Jr., ended up with two bullets through his calf. Their 7-year-old, Jake, was shot in the foot, and their 2-year-old, Nikos, was bleeding from being grazed by shrapnel. But they all lived.

“My wife still has two more weeks in the hospital. My sons are out of the hospital. But JJ says he can still feel the shrapnel in his calf and he doesn’t like it at all,” Phommathep says.

He says his wife drove miles to find help, despite her life-threatening injuries.

“My wife is a tough cookie, to be shot and drive six, seven miles, and bleeding to death,” he told Fox 40.

Phommathep is beside himself. One of the things that bothered him the most, he says, is what happened when his wife asked for help bleeding beside her injured children.

Tiffany told KCRA that she was bleeding and losing consciousness as she drove to look for help.

“Found some more strength to open my window, my door and I hopped out to her and asked her, ‘Can you help? I’m shot, I’m dying, and my kids are in the car.’ She said she couldn’t help me because she only had a two-seater and she was late for work,” she said. “That hurt my heart a lot to hear her say that.”

Despite asking for help from about five people, no one came to their aid until an officer pulled up.

“If not for that officer, I wouldn’t have my wife,” Phommathep said.

To help cover the family’s mounting bills, a family friend has set up a GoFundme page.

Shooter’s wife had ‘fear in her eyes’
What frustrates Phommathep even more than that is that everyone knew Neal was a danger to society, and yet he was free to kill five people, injure others — and devastate the small, remote community.

The gunman’s sister, Sheridan Orr, noted Neal had been mentally ill for decades but wouldn’t seek help, even after the family’s repeated attempts to get him help. After the mass shooting, Orr learned from their mom that Neal had deteriorated drastically over the past year.

“Mom said his delusions and anti-government rhetoric was getting worse and worse,” Orr said.

“I knew his wife, Barb. She was really nice. But the last time I asked her to tell Kevin to calm down, she looked at me with fear in her eyes,” he said.

Tehama County Assistant Sheriff Phil Johnston says Neal killed his wife and put her body under the floor boards in his home.

Johnston said his deputies did go out to Neal’s a few times after being called due to gunfire or disturbances. They knocked on the door. He didn’t open it.

They staked out his house but left when they heard no signs of gunfire.

“He was a smart guy. He was playing a game of chess with police,” Phommathep said. “Someone would call because he was shooting. And Neal would stop just before police got there. When the cops were gone, he’d start again.”

At a vigil the day after the shooting rampage, dozens of people packed inside a community center to pray.

Some were very vocal that more should have been done because the threat was clear before the massacre.