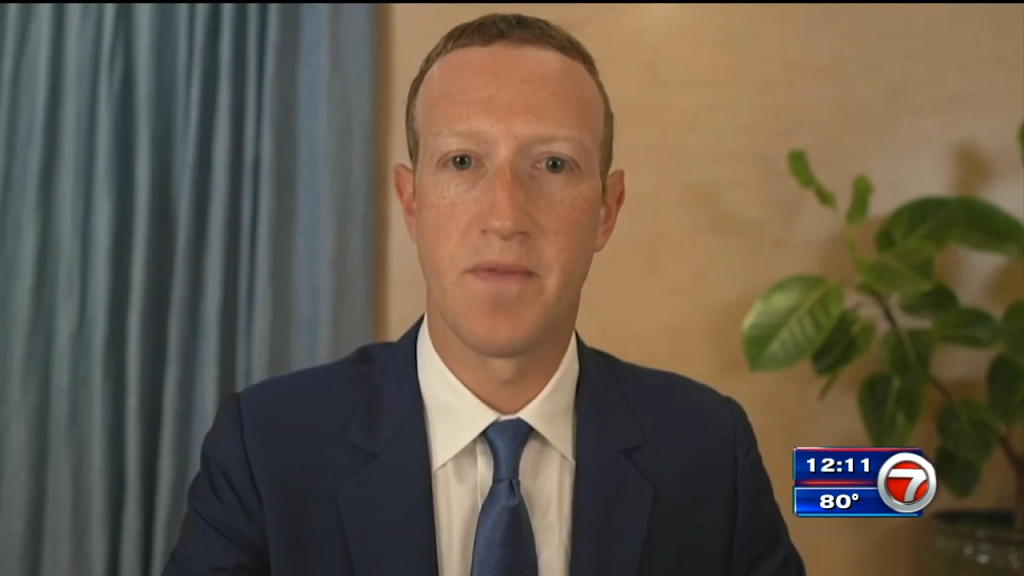 Former President Donald Trump will find out this week whether he gets to return to Facebook.

The social network’s quasi-independent Oversight Board says it will announce its decision Wednesday on a case concerning the former president.

Trump’s account was suspended for inciting violence that led to the deadly Jan. 6 Capitol riots.

After years of treating Trump’s inflammatory rhetoric with a light touch, Facebook and Instagram silenced his accounts on Jan. 7, saying at the time he’d be suspended “at least” through the end of his presidency.

Facebook set up the oversight panel to rule on thorny issues about content on its platforms, in response to widespread criticism about its inability to respond swiftly and effectively to misinformation, hate speech and nefarious influence campaigns.