Ex-student gets life term for killing baby at sorority house 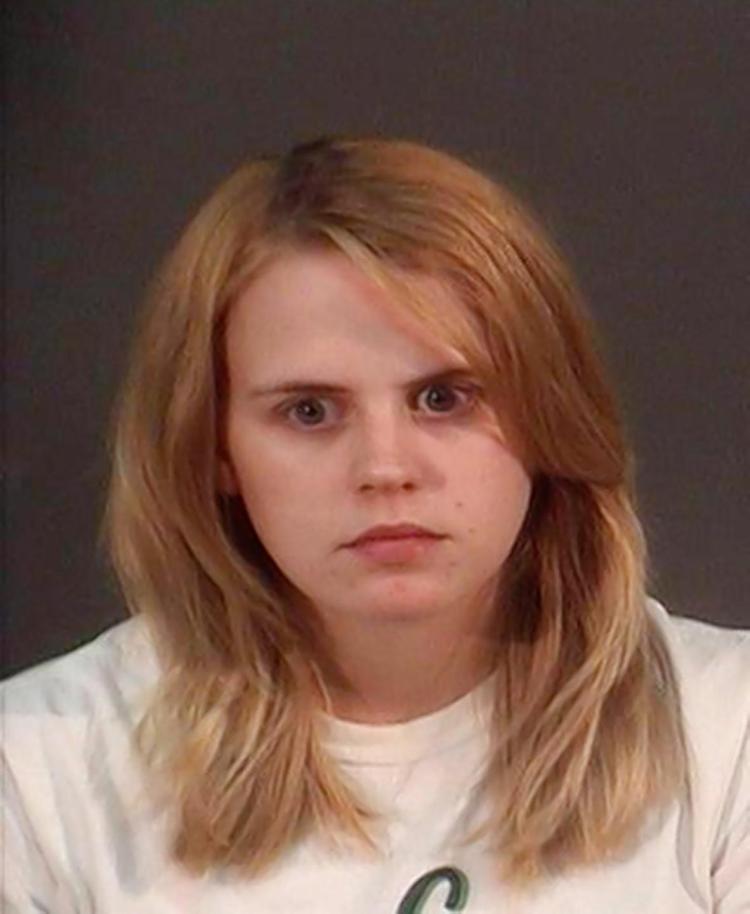 ZANESVILLE, Ohio (AP) — A former college student who gave birth in her sorority house was sentenced Monday to life in prison without parole for killing the newborn by throwing her in the trash.

Emile Weaver, 21, was found guilty by a jury last month of aggravated murder, abuse of a corpse and tampering with evidence.

Prosecutors said Weaver gave birth in a bathroom at the Delta Gamma Theta sorority at Muskingum University on April 22, 2015, then purposefully caused the death of her baby.

They said the baby girl died from asphyxiation after Weaver put her in a plastic trash bag and left it outside the sorority house.

Weaver, of Clarington, testified at trial that she had been in denial about the pregnancy and thought the baby was already dead when she put the newborn in the trash bag. She tearfully apologized in court and said she will appeal the sentence.

Judge Mark Fleegle could have sentenced Weaver to life with a chance for parole in as little as 20 years, but he said he wasn’t convinced she was remorseful.

Early in the process, Weaver had pleaded not guilty by reason of insanity, but the judge ruled that she was mentally competent.

Muskingum County Prosecutor D. Michael Haddox said he was satisfied with the sentence.

“We believe justice has been served as best as humanly possible,” he said.