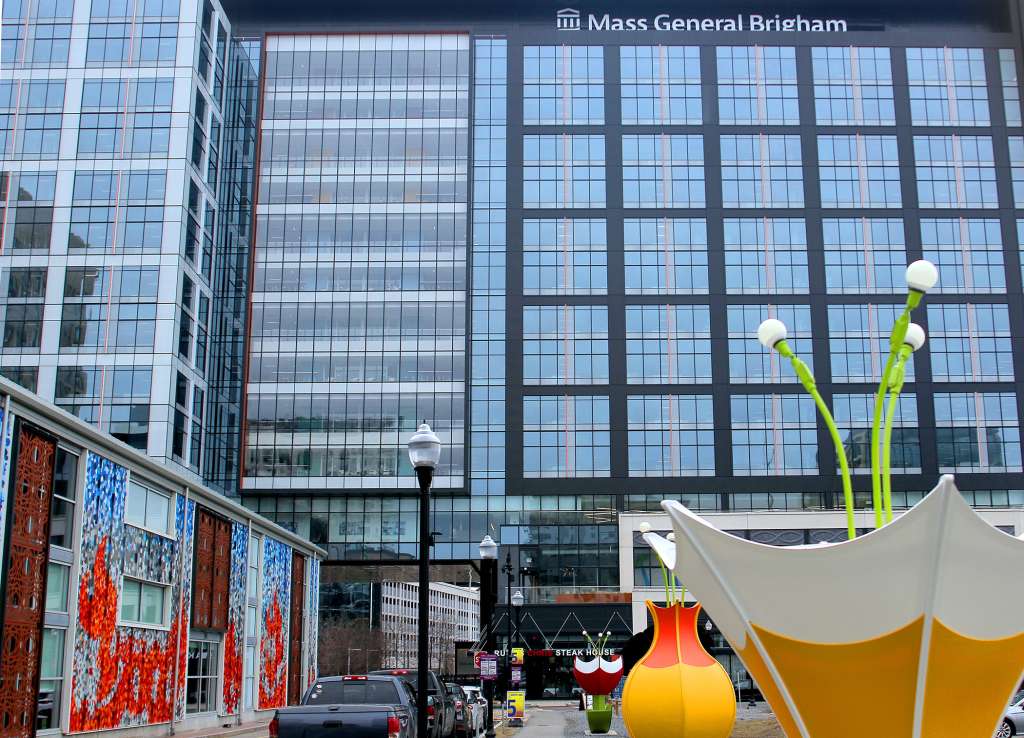 The employees have struck out in their attempts to get a district court or the 1st US Circuit Court of Appeals to block the health care provider’s mandate, which required employees to be vaccinated by November 5. The hospital system has declined to grant the employees who brought the lawsuit exemptions to the mandate despite, according to the filing, their sincerely held religious beliefs or medical concerns about getting vaccinated.

Non-compliant employees have been terminated, the application filed with Justice Stephen Breyer on Tuesday said.

In the filing, the employees pointed to other employees who were granted exemptions by Mass General Brigham. They said that the hospital hadn’t proven in the litigation that extending those exemptions to the wider group of unvaccinated employees would cause an undue burden on the health care provider.

“The fact that Respondent is already accommodating hundreds of other employees conclusively refutes Respondent’s mere assertions that it would cause an undue hardship to accommodate ‘further exemptions’ or ‘additional unvaccinated employees” because it needs to ‘minimize the number of unvaccinated staff’ and not ‘allow large numbers of employees to remain unvaccinated,'” the application with the Supreme Court said, while quoting from filings the hospital had submitted in lower court proceedings in the case.

The challengers to the hospital’s mandate argue that it’s a violation of the Americans with Disabilities Act and Title VII of the Civil Rights Act, which prohibits religious discrimination in employment. Mass General Brigham is the state’s largest private employer and its vaccine requirements cover some 80,000 employees, according to the health care network.

Opponents of vaccine mandates have had only some success in blocking them in court and private entities typically have more legal wiggle room than governments in how they shape their mandates. Supreme Court Justice Amy Coney Barrett previously refused to disturb Indiana University’s vaccine mandate, and a majority of the court also declined an emergency request to block a mandate implemented by Maine’s government for health care workers, though there were conservative dissenters who took issue with the Maine regime’s lack of exemption for religious beliefs. The Supreme Court is now considering whether to intervene in a challenge to a New York state health care worker mandate that is very similar to the Maine case.

The application concerning Mass General Brigham’s mandate was filed with Breyer because he oversees the circuit from where the case arises. He could act unilaterally on the request, ask for more briefings from the case’s parties or refer the application to the full court for further consideration.