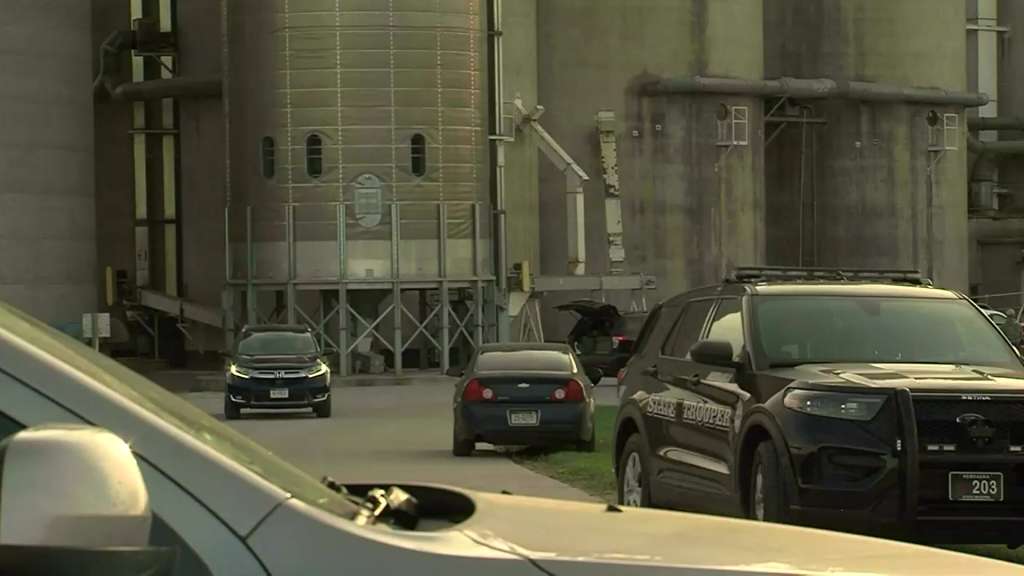 The employee, who was not named, retrieved a weapon and shot Max Hoskinson, 61, after Hoskinson began shooting at the Agrex Elevator in Superior, Nebraska, on Thursday. Hoskinson, of Superior, was pronounced dead at a hospital.

Authorities said Hoskinson had been fired earlier Thursday and returned that afternoon with a gun and began shooting in an office area.

The victims were identified as Sandra Nelson, 60, of Formoso, Kansas, and 53-year-old Darin Koepke, of Hadar, Nebraska. The third person shot by Hoskinson was treated at a hospital and released.

Patrol Sgt. Jeff Roby said during the news conference that authorities do not anticipate filing any charges against the employee who shot Hoskinson.

“In fact, it’s likely that the employee’s actions may have prevented much further loss of life in this tragedy,” Roby said.

Roby said he could not comment on whether Hoskinson targeted the victims, who were all Agrex employees. He said several other Agrex employees were on site when the shooting occurred.