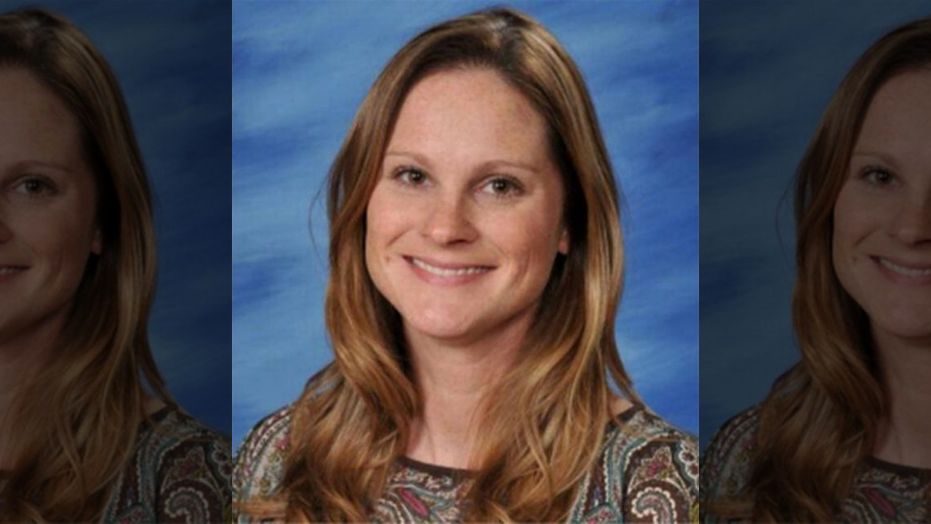 An elementary school teacher in Texas died Sunday from flu complications after she had reportedly decided the cost of medicine to treat the virus was too high.

Fox News reports that Heather Holland died Sunday, a week after she decided not to purchase medication prescribed to her because she thought the $116 price tag was too steep.

“She wouldn’t go get medicine because she’s a mama. Mamas are tough. She just kept going. She had a job; she had kids,” Holland’s pastor, Clark Bosher, told Fox 2. “I think any mom does that. I don’t think she is being irresponsible. I don’t think she thought she was that sick. It happened so quick.”

Holland had been prescribed the medication a week ago. Her husband Frank said he decided to pick up the medication himself on Thursday after finding out she wasn’t taking them, but said it was too late.

“Friday night, things escalated and she ended up in the ICU,” he told the station. “The doctors got the blood cultures back and they had to put her on dialysis early Saturday.”

Holland died Sunday morning, leaving behind her husband as well as her two children, ages 7 and 10.

“I have to be strong for the kids but it’s still surreal, it hasn’t all set in,” Frank Holland said. “We’ve been together a long time, over half my life. She’s my best friend, my soulmate, my everything.”

A government report out Friday shows 1 of every 13 visits to the doctor last week was for fever, cough and other symptoms of the flu. That ties the highest level seen in the U.S. during swine flu in 2009.

And it surpasses every winter flu season since 2003, when the government changed the way it measures flu.

“I wish that there were better news this week, but almost everything we’re looking at is bad news,” said Dr. Anne Schuchat, acting director of the Centers for Disease Control and Prevention.