Dutch family found isolated at farm may have been held against their will, police say 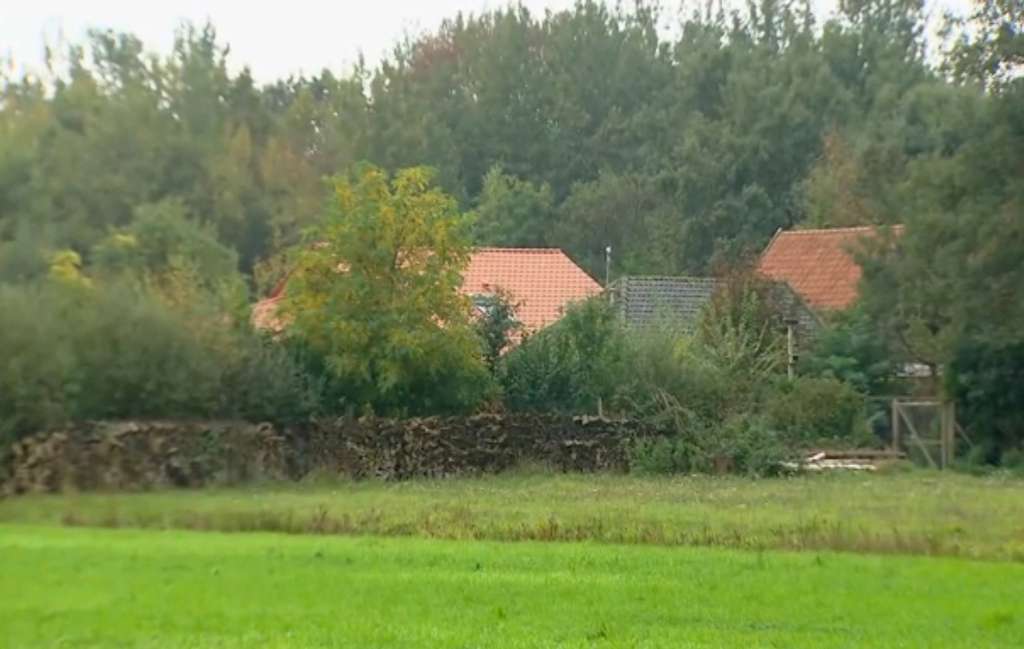 The farm is in the village of Ruinerwold, in the northern Dutch province of Drenthe.

(CNN) — Dutch police investigating a family that may have lived isolated on a farm for a decade said Thursday it’s possible they were held there against their will — and they’re looking at whether “certain religion or philosophy” might have been involved.

National police arrested a second person in the case Thursday. Both men are charged with “unlawful deprivation of liberty,” police said in a news release in English.

Police went to the home in the small village of Ruinerwold earlier this week after a man showed up at a nearby pub, saying he was the family’s oldest son, had lived at the property for years and was worried about their living conditions.

Inside a small ground-floor room, police found six people — a man and five children, between the ages of 18 and 25.

The 67-year-old man arrested Thursday was one of the six found at the property Monday, police said. All claim to be members of the same family.

“The suspect is said to be the father (and) the other five and the person who reported the case are said to be his children,” police said.

The man and the six grown children may have lived in the house with each other, separated from society, since 2010, police said.

“We have reasons to suspect that the six persons involved did not stay in the house … of their own free will,” police said. “We are investigating whether a certain religion or philosophy forms the cause of their living situation.”

None of the six children is registered in the national database and police said they are trying to determine their precise relationships to each other.

Aerial images of the property show a farm shielded by trees with what appear to be three buildings and a vegetable garden. Some of the doors on the buildings are covered in overgrown greenery.

The home was accessible by a bridge over a river that neighbors said was always gated and locked, CNN affiliate NOS reported.

A 58-year-old man, who was also not named, was arrested Monday. Police said he rented the house and was initially detained for hampering the police investigation, but now “he is also suspected of being a co-perpetrator” with the 67-year-old man.

Dutch police called it a “unique situation” and an “exceptional case.” They said experts are helping the young adults who were found, and that all six are now in safe accomodations.

“We understand that many questions exist,” police said Thursday. “We are thoroughly investigating the matter in order to be able to answer as many of these questions — held by us, as well — as possible.”